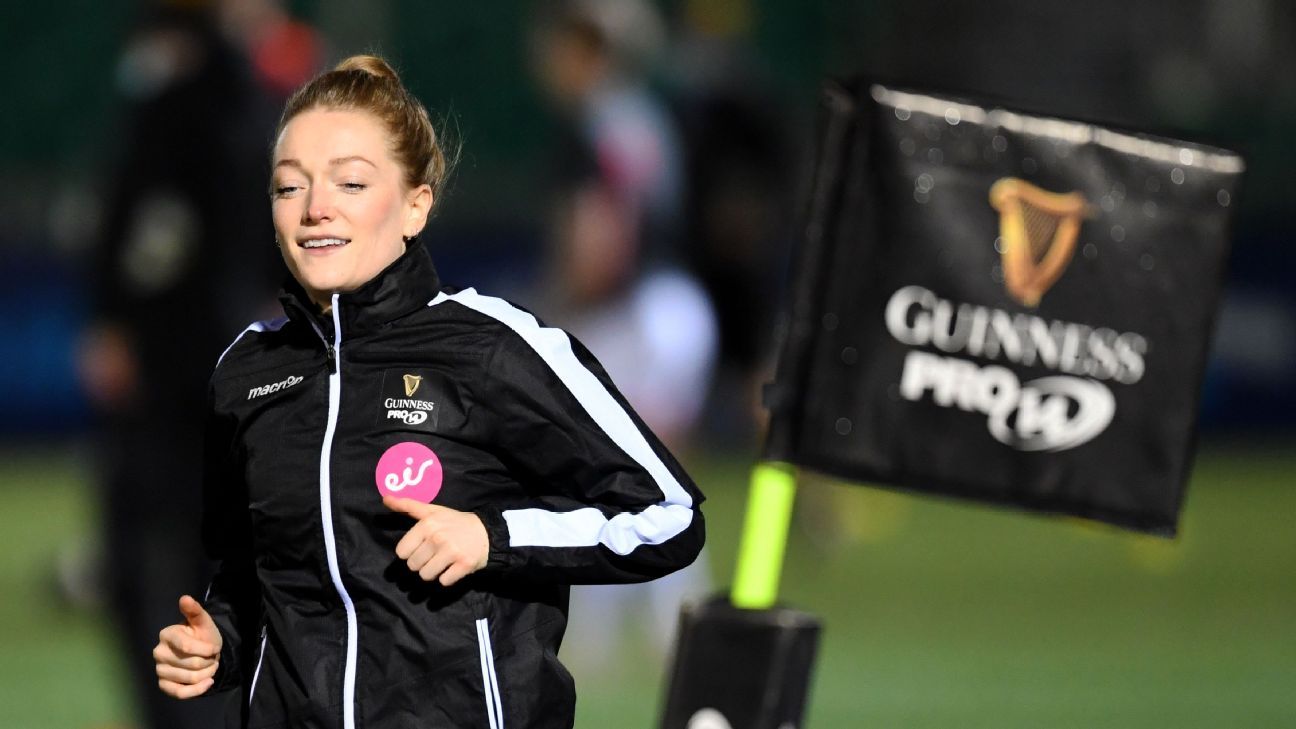 Scotland’s Davidson, 28, was set to take charge of a European Challenge Cup game in January and a PRO14 fixture last month but both were postponed, meaning Friday’s match will be the first time she officiates a top-tier men’s game.

“It is very rewarding to see Hollie Davidson earn the right to make her debut this Friday after the disappointment of the postponement a few weeks ago,” Greg Garner, elite referee manager of PRO14 Rugby, said in a statement.

“It is also ground-breaking for the sport that Joy has been selected as the TMO for the game.

“We have a competitive group of referees now and it is great to see younger officials pushing through looking to hold the whistle on the biggest occasions.”