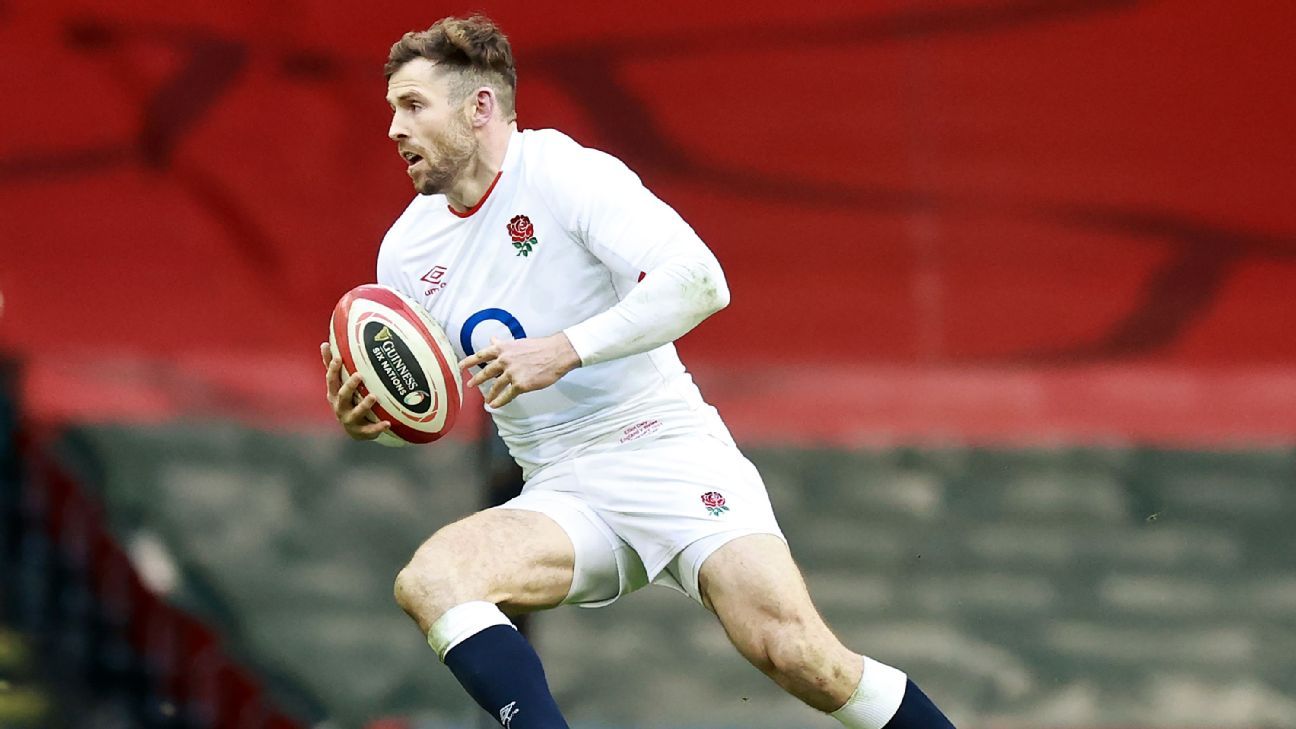 England have made one change for their trip to Ireland in the Six Nations with Elliot Daly starting at outside centre.

Daly comes in for Henry Slade who is sidelined with a calf injury. Harlequins centre Joe Marchant is added to the bench, but bar those two changes, Eddie Jones has retained the same bulk of players who beat France 23-20 last weekend.

England head to Dublin on Saturday with two wins from four, and hope to finish the championship with a victory against Andy Farrell’s Ireland.

“This is our most important game of the tournament and we want to finish well,” Jones said.

“We’re anticipating a hard, tough game against Ireland and we’ve picked this team to cope with that.

“We want to take it to Ireland physically and play the rugby we want to play.”