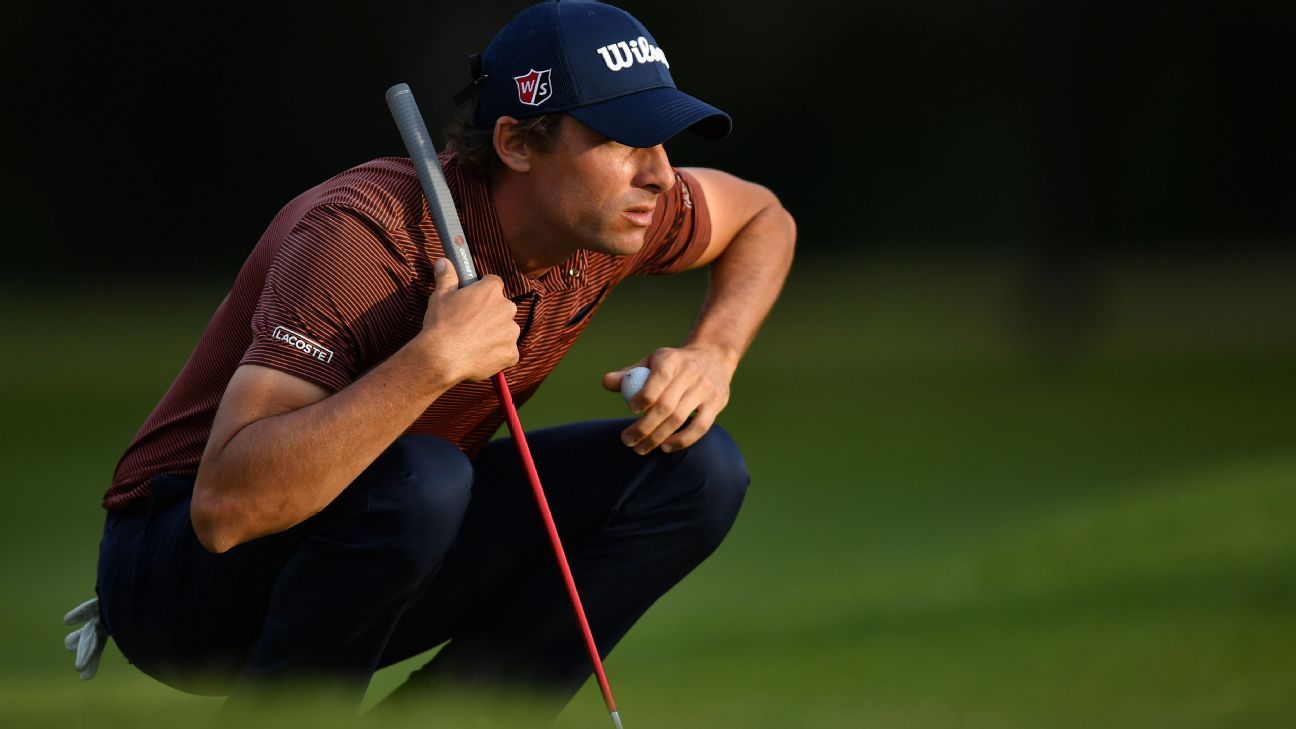 NAIROBI, Kenya — Benjamin Herbert shrugged off a bogey on his first hole to card a 7-under 64 for the first-round lead at the European Tour’s Kenya Open on Thursday.

The Frenchman followed his slip at No. 1 with four birdies in his next six holes at Karen Country Club in Nairobi to go one shot clear of six players tied for second.

Herbert picked up six birdies in all and an eagle three on No. 12 to set the early pace. He clinched the lead and broke clear of an eight-man tie for the lead with a birdie on the last.

Herbert has never won on the European Tour. He missed out in playoffs at three tournaments in 2019.

The Kenya Open is being played for just the second time on the tour. It made its debut in 2019 but was called off last year because of the coronavirus pandemic.