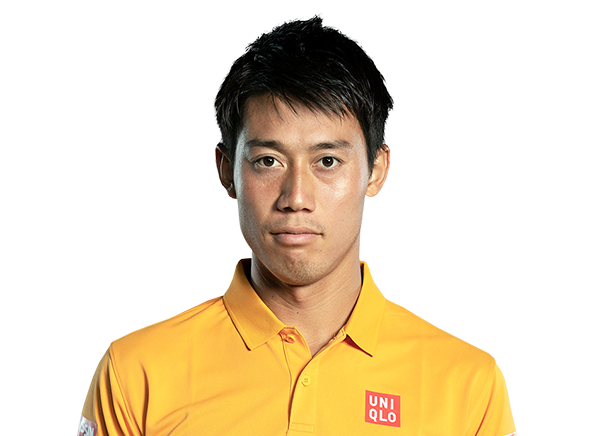 DUBAI, United Arab Emirates — – Lloyd Harris became the first qualifier to reach the semifinals of the Dubai Championships after beating Kei Nishikori 6-1, 3-6, 6-3 to extend his run of upsets this week.

The 81st-ranked South African saved two break points in the third set before breaking Nishikori for a 5-3 lead. Harris, who also knocked out top-seeded Dominic Thiem in the second round, finished with 14 aces.

He will next face third-seeded Denis Shapovalov, who beat Jeremy Chardy 7-5, 6-4 to reach his first tour semifinal in five months. The Canadian didn’t face a single break point in the match.

In a rematch of the Rotterdam final played less than two weeks ago, Andrey Rublev beat Marton Fucsovics 7-5, 6-2 to set up an all-Russian semifinal against Aslan Karatsev. Rublev also beat Fucsovics in straight sets to win the Rotterdam title.

Karatsev upset a seeded player for the third round in a row by beating No. 16 Jannik Sinner 6-7 (5), 6-3, 6-2. Karatsev soared up the rankings after reaching the Australian Open semifinals on his Grand Slam main-draw debut last month. Since the start of February his only losses have come against Novak Djokovic and Thiem.