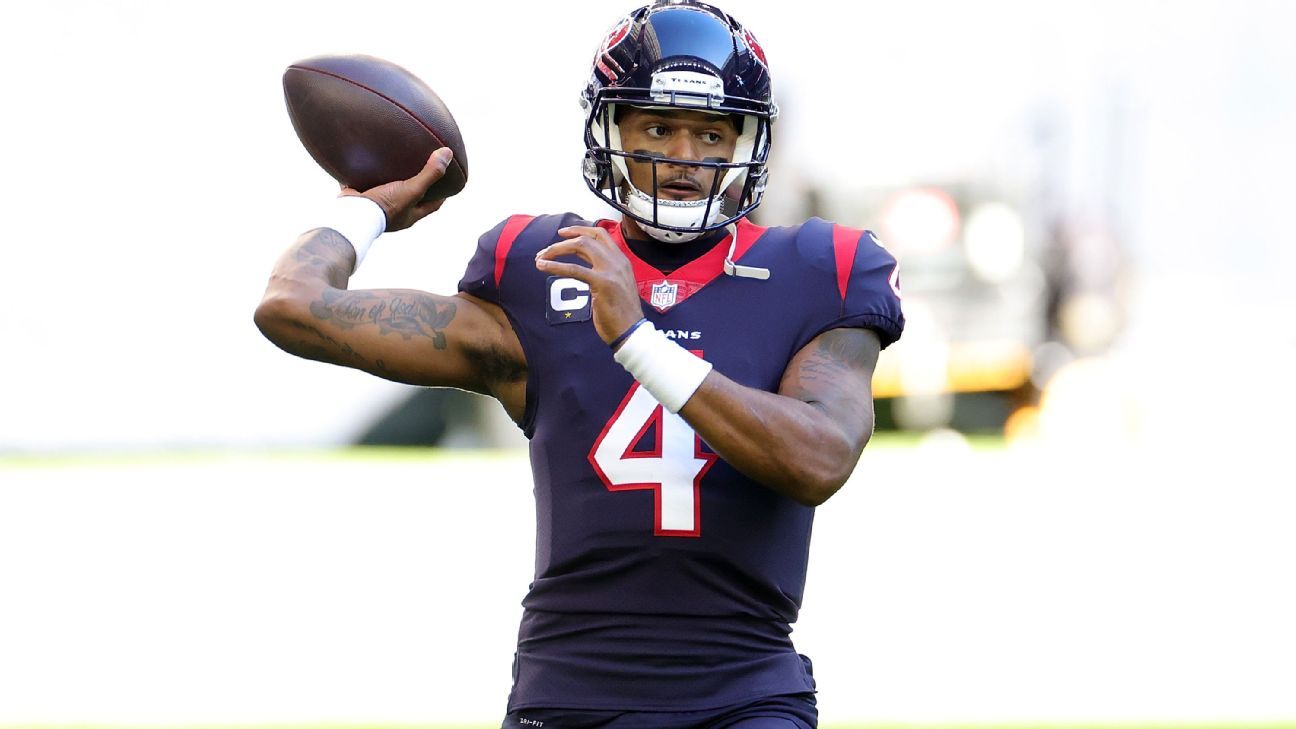 The first lawsuit, which was filed Tuesday night and appeared on the Harris County district clerk’s website on Wednesday morning, alleges inappropriate conduct in a massage therapist’s home in Houston in March 2020.

The incident the second lawsuit is based on, filed on Wednesday, occurred on August 28, 2020.

The lawsuits, which were filed by Houston lawyer Tony Buzbee, both allege that Watson “committed civil assault” when touching a massage therapist with his penis and that he “intentionally or knowingly caused physical contact with Plaintiff when Watson knew, or should have reasonably known, that Plaintiff would regard such contact as offensive.”

The second lawsuit says, “Watson’s behavior is part of a disturbing pattern of preying on vulnerable women.” Buzbee said on Instagram that there are now four total cases against Watson, although only two lawsuits have been filed so far.

Watson responded on Twitter to the first lawsuit on Tuesday night, saying that he rejected “a baseless six-figure settlement demand” and that this is “about clearing my name, and I look forward to doing that.” At the time of his statement, Watson said he had not seen the first lawsuit.

The second lawsuit alleges that Watson booked a massage with a masseuse over Instagram and flew her to Houston from Atlanta. When she arrived at the hotel where the massage was scheduled to take place, the suit said Watson was nude on a massage table and refused to cover himself with a towel despite several requests. It also said he inappropriately touched the woman.

The lawsuit says the plaintiff “began to feel extremely uncomfortable” and “it became apparent that Watson wanted a massage for only one reason — sex.” It accuses Watson of exposing himself and subsequently touching the woman.

In that lawsuit, the massage therapist alleges that after she asked Watson to leave, the quarterback made a statement that she considered to be a threat. The lawsuit also says Watson later texted her to apologize.

The Texans and the NFL on Wednesday said they are aware of the matter.

“We became aware of a civil lawsuit involving Deshaun Watson through a social media post last night,” the Texans’ statement said. “This is the first time we heard of the matter, and we hope to learn more soon. We take accusations of this nature that involve anyone within the Houston Texans organization seriously. We will await further information before making any additional statements on this incident.”

The NFL has declined further comment at this time.