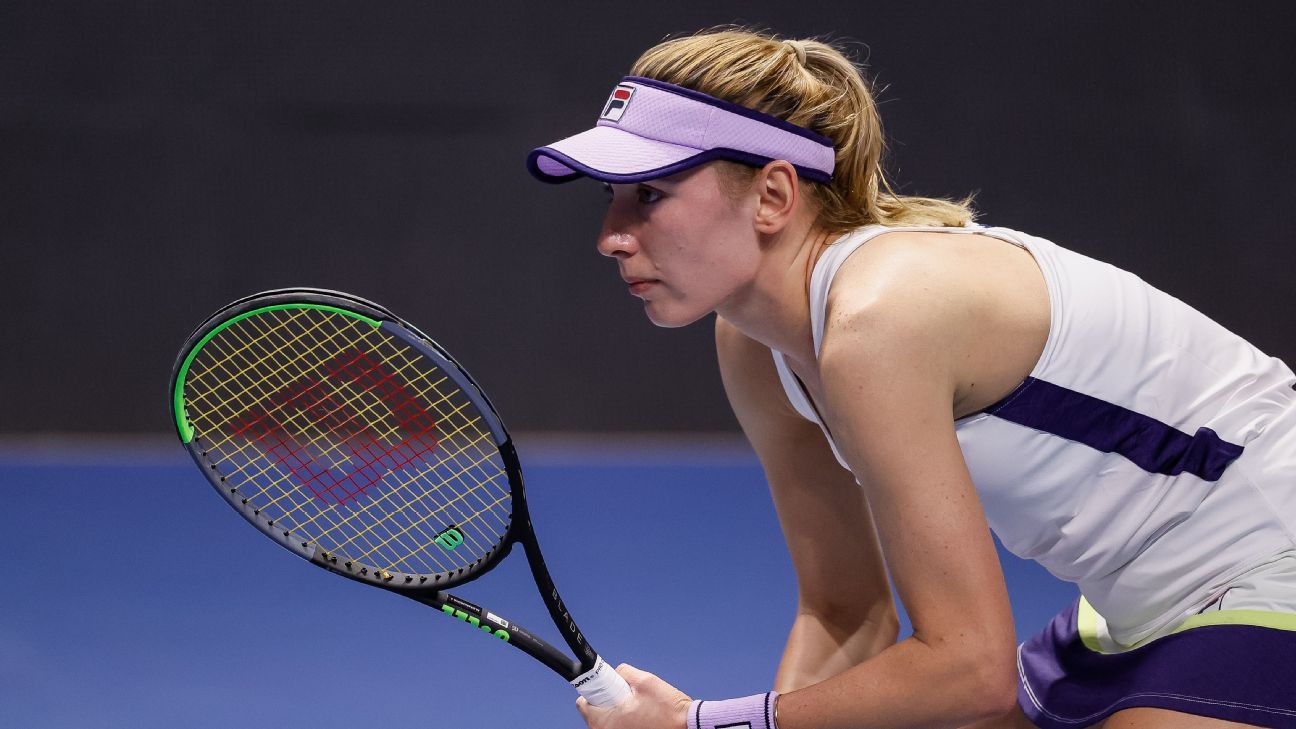 Russian players continued their dominance at the St. Petersburg Ladies Trophy on Wednesday as Ekaterina Alexandrova, Vera Zvonareva and Svetlana Kuznetsova all booked their places in the quarterfinals.

The top-seeded Alexandrova won 6-3, 6-4 against Tereza Martincova after twice coming from a break down in the second set. She will play either fellow Russian Margarita Gasparyan or Czech Katerina Siniakova.

Zvonareva will face an all-Russian quarterfinal against either fifth-seeded Anastasia Pavlyuchenkova or qualifier Anastasia Gasanova, who beat Katarina Zavatska 6-2, 6-7 (6), 7-5 in their first-round match.

Kuznetsova advanced with a 6-1, 7-5 win over Wang Xinyu, who double-faulted twice in a row to give her opponent match point.

Kuznetsova will face Romania’s Jaqueline Cristian, who beat Latvia’s Jelena Ostapenko 6-3, 7-6 (9) in the only last-16 match not to feature a Russian player. Cristian reached her first career tour quarterfinal after converting her fifth match point against the 2017 French Open champion in a match which finished after 1 a.m. local time.