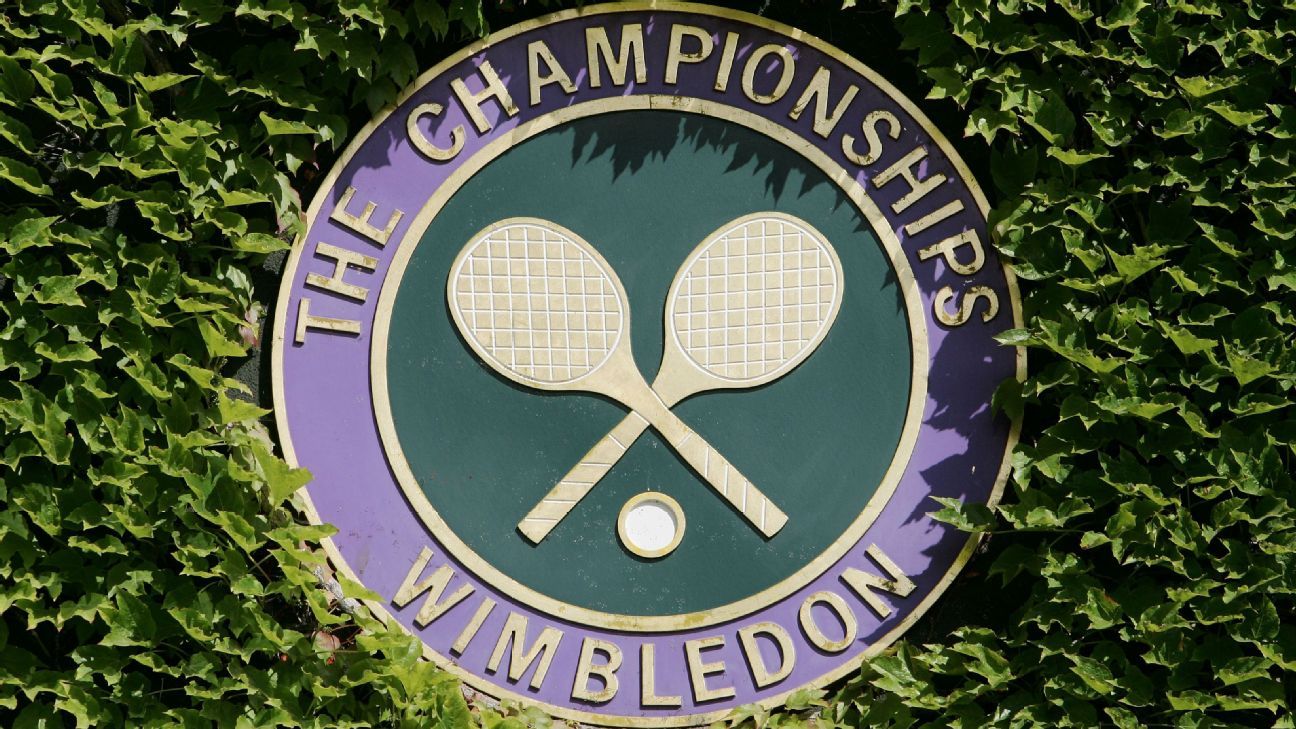 LONDON — Wimbledon organizers are expecting to have a reduced number of spectators for this year’s tournament because of coronavirus restrictions.

The All England Club said Thursday it was remaining “flexible” as it reacts to changing circumstances amid the pandemic as the British government follows a road map out of lockdown.

“We want to ensure that we can leave decisions on public capacity as late as we can in order to welcome the maximum number of guests,” said the All England Club, which scrapped the tournament last year for the first time since World War II.

There will be a mandatory requirement for all players, their support teams and tennis officials to be in an official tournament hotel rather than in private houses, the club said.

“Although the promise of a return to a more normal existence is on the horizon, we are not there yet,” All England Club chairman Ian Hewitt said.

There will no official ballot for tickets this year, with organizers instead providing an online platform for ticket sales sometime in June. Wimbledon is scheduled to run from June 28-July 11.

Because of the likelihood of continued social distancing requirements, there will not be a ticket resale operation. That means the absence of one of the defining sights of Wimbledon: the long line of people around the grounds of the All England Club.