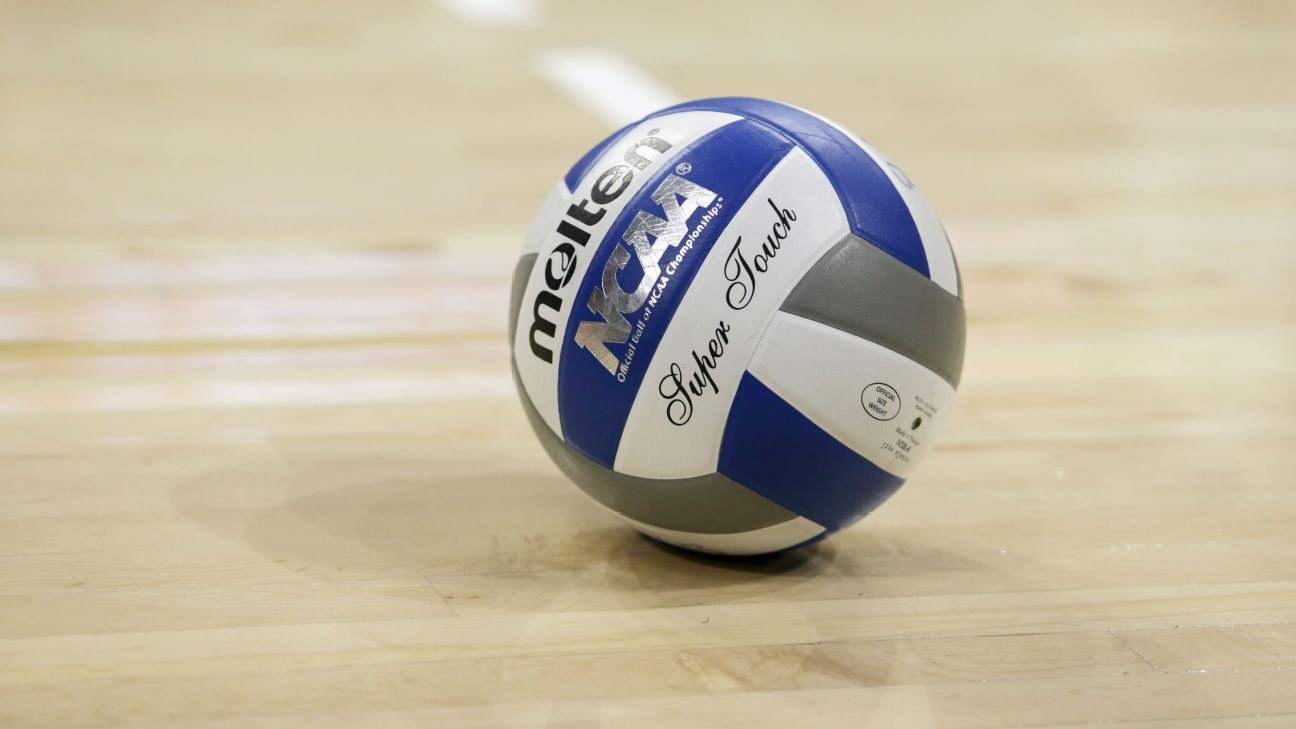 Parents of former Oregon State volleyball players urged the school’s trustees to consider president F. King Alexander’s handling of abuse allegations in that program while they’re debating his future because of his response to unrelated sexual misconduct cases while he was at LSU.

Two volleyball parents offered comment — one via email and one by telephone — for a board meeting this week at which the trustees placed Alexander on probation through June 1 while it looks into his actions at LSU.

An independent investigation at that school found a “serious institutional failure” in LSU’s handling of sexual misconduct claims made against high-profile athletes and others. There was also a case involving harassment allegations against former football coach Les Miles that Alexander did not take action on during his tenure there, which ended in 2019.

The volleyball parents pointed out that the board didn’t have to look that far back to get a glimpse into how Alexander handles such cases. The school’s Equal Opportunity and Access office had investigated Oregon State volleyball coach Mark Barnard and the athletic department before Alexander took over in June 2020 and “appropriate actions were taken,” according to a school spokesman who declined to elaborate over the course of an Associated Press investigation last year.

But requests from one parent for a meeting with Alexander about the cases after he took over were turned down.

“I wanted to discuss, going forward, what changes can be made immediately to fix the failures in the OSU system in order to prevent the next suicide attempts from happening on the volleyball team,” the mother of a former player wrote to the trustees in an email. “My request was denied, saying the investigation was closed. Was this President Alexander’s same leadership style while he was at LSU?”

The AP found three players had contemplated suicide over Barnard’s first five years as head coach. At least a dozen players have quit or transferred during his tenure. Some said Barnard, who still coaches the team, uses scholarships as leverage against those he didn’t like and created an emotionally toxic atmosphere that included sometimes pushing players past the point of safety during practices.

The mother of one of the players, Dorina Waiters, spoke during Alexander’s hearing, saying “there is rampant abuse under many programs, including Coach Mark Barnard’s program, so it continues to be disappointing, even today.”

In an interview with AP after the meeting, Waiters, whose daughter Kyla transferred to Nevada shortly after seeking help when she became depressed at Oregon State and had suicidal thoughts, said the board did not appear interested in the volleyball case.

“They said they didn’t want to talk about other things that have already happened,” Dorina Waiters said. “And I’m thinking, ‘What the hell are we here for?’ I thought the most common-sense approach was to put everything out on the table.”

Though Alexander became Oregon State president after the EOA department’s investigation into Barnard was complete, he was at the helm when the AP stories were being investigated, and he was not made available for comment for those stories.

One of Alexander’s main lines of reasoning regarding the LSU scenario is that the probe into Miles – who was investigated for allegations that he sexually harassed student workers – was completed before Alexander came on board there in 2013.

“I always thought he was a risk to the university,” Alexander told Oregon State’s faculty senate last week. “But, once again … it was the board that made that decision on May 15,” before his arrival at LSU.

Oregon State has filed a lawsuit to contest AP’s open-records request for information related to the volleyball case. The trustees did not immediately respond to an email from AP with questions about their role in pursuing the litigation or whether they were factoring the volleyball case into their decision about Alexander’s future.

Alexander released a a public statement Wednesday that said, in part: “I understand the power of my position requires more from me to do everything I can to ensure the university is free from sexual violence and violence in all forms.”

He said he was launching a review of the school’s survivor support programs and working to make sure more resources are available to abuse victims.