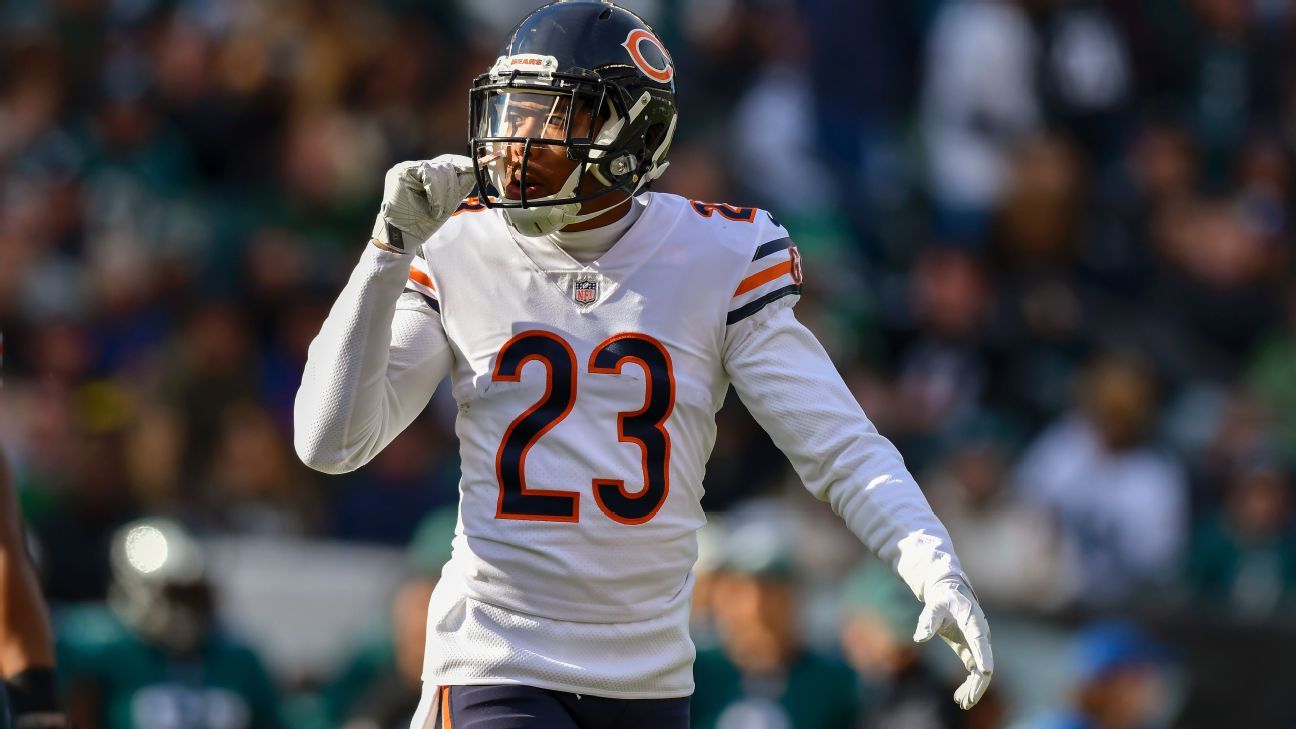 CHICAGO — The Bears are releasing veteran cornerback Kyle Fuller in a cost-cutting move that frees up $14 million worth of salary cap space, a league source confirmed.

Fuller, 29, was entering the final year of his contract and set to count $20 million against the cap. The Bears will have to eat $6 million in dead money.

Drafted by the Bears with the 14th overall pick of the 2014 NFL draft, Fuller is a two-time Pro Bowl selection, who set a career-high with seven interceptions in 2018.

Last year, Fuller tied for 94th in the league with one interception and 51st in pass breakups with eight.

Fuller appeared in every game for the Bears over the course of his career except for the 2016 season where he missed the entire year because of a lingering knee issue.

The Bears also announced the release of veteran cornerback Buster Skrine on Tuesday.

Chicago could look to fill the void at cornerback from within in the form of Duke Shelley or Kindle Vildor; two younger corners that received ample playing time last year. The side opposite of Fuller’s old post will be occupied by Jaylon Johnson, who the Bears drafted last spring in the second round out of Utah.