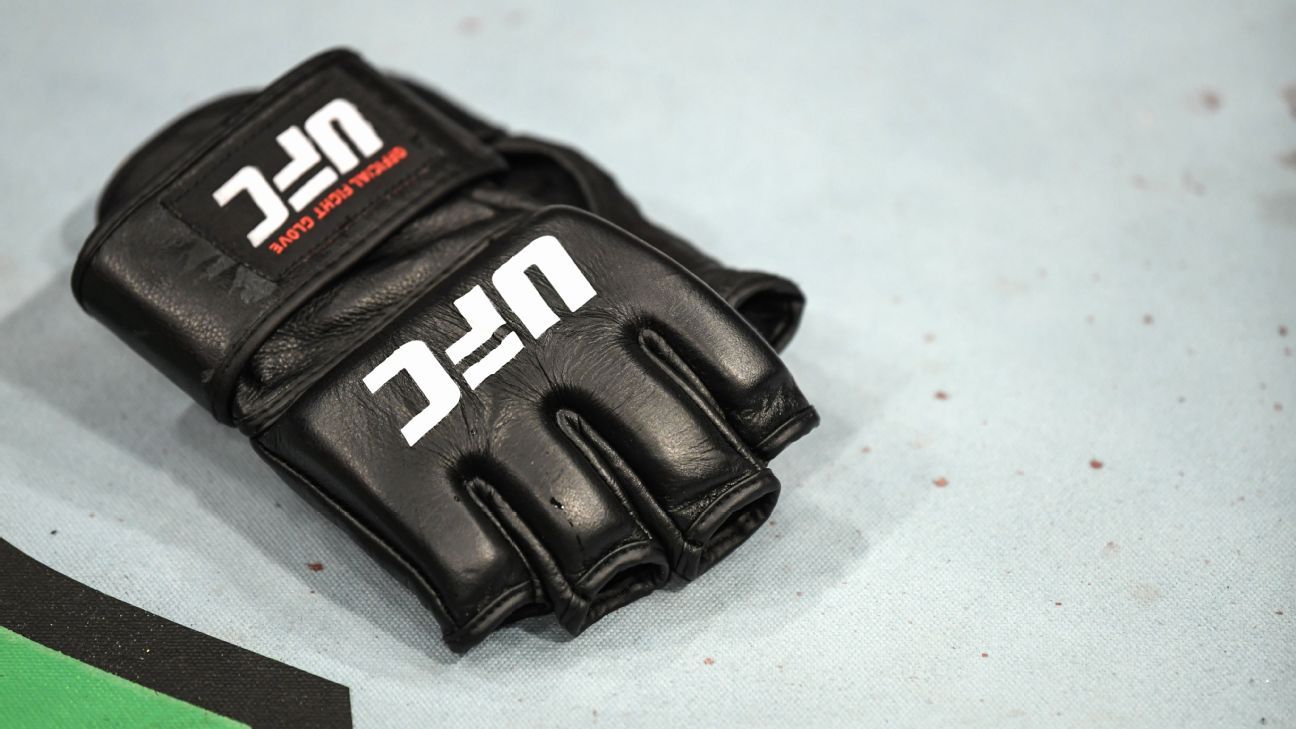 A UFC fighter stumbled and fell attempting to weigh in Friday morning, prompting the cancellation of her bout.

While on the scale, Stoliarenko started to lose her balance. She attempted to take a step back off the scale, but staggered backward and collapsed against the UFC backdrop. UFC security assisted Stoliarenko, brining her to a chair at the corner of the stage.

In an unsettling scene, Stoliarenko was allowed to get on the scale again to weigh-in for the Nevada State Athletic Commission. She successfully made 135.5 pounds. But when trying to get off the scale a second time, she collapsed again, with a member of the UFC security team catching her.

A nearby physician came in to tend to her. Stoliarenko’s coach, Donatas Uktveris, brought her water. Stoliarenko was taken from the room on a stretcher. She was transported to a local hospital, per the UFC. A request for comment from Stoliarenko’s team was not immediately returned to ESPN.

Weight-cutting is a dangerous part of mixed martial arts. Fighters sometimes lose 20 to 30 pounds in the days and weeks leading up to weigh-ins, sweating out the remaining weight in a hot bath or sauna. Some state athletic commissions, like California, have instituted regulations to curtail extreme weight-cutting and severe dehydration in combat sports.

Stoliarenko (9-4-2) had a five-fight winning streak snapped in her last bout, a unanimous decision loss to Yana Kunitskaya in her UFC debut. The Lithuania native is the former Invicta FC women’s bantamweight champion. Stoliarenko, 27, is also a former champion in the Burmese martial art of Lethwei.