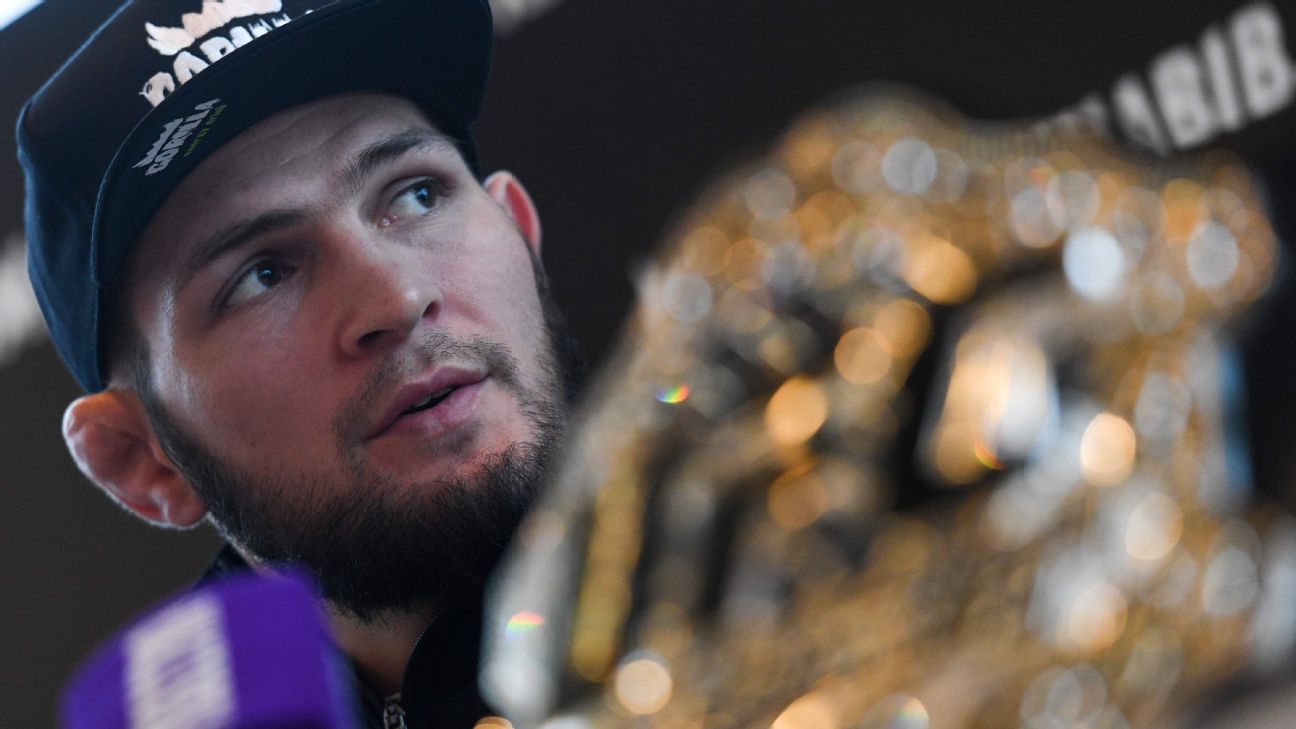 Khabib Nurmagomedov, arguably the greatest mixed martial artist of all time, is officially retired, and even UFC president Dana White is ready to move on.

White told ESPN on Thursday that he and Nurmagomedov met in Las Vegas, and the undefeated lightweight champion reiterated he does not intend to fight again. As a result, the UFC is finalizing a lightweight title fight between Michael Chandler and Charles Oliveira for UFC 262 on May 15, according to White.

“Khabib is retired and doesn’t wanna hold up the division,” White told ESPN, via text message. “Tonight was our final meeting and he is retired.”

Looking ahead, Chandler (22-5) is a former three-time Bellator MMA lightweight champion. He signed with the UFC in 2020 and made his promotional debut in January against Dan Hooker at UFC 257 on Fight Island. He scored a first-round knockout in just 2:30.

Fighting out of Sanford MMA in south Florida, Chandler is 6-1 in his last seven contests.

Oliveira (30-8) is currently on a 8-fight win streak, including a dominant decision over former interim champion Tony Ferguson at UFC 256 in December. The 31-year-old has been on a tear since moving up from featherweight in 2017, with a record of 9-1. He has finished 8 of those nine wins at 155 pounds.