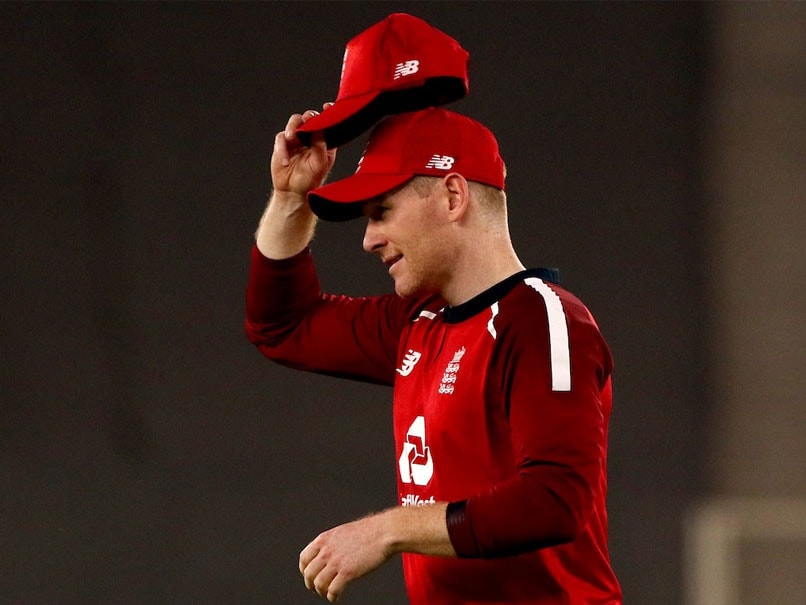 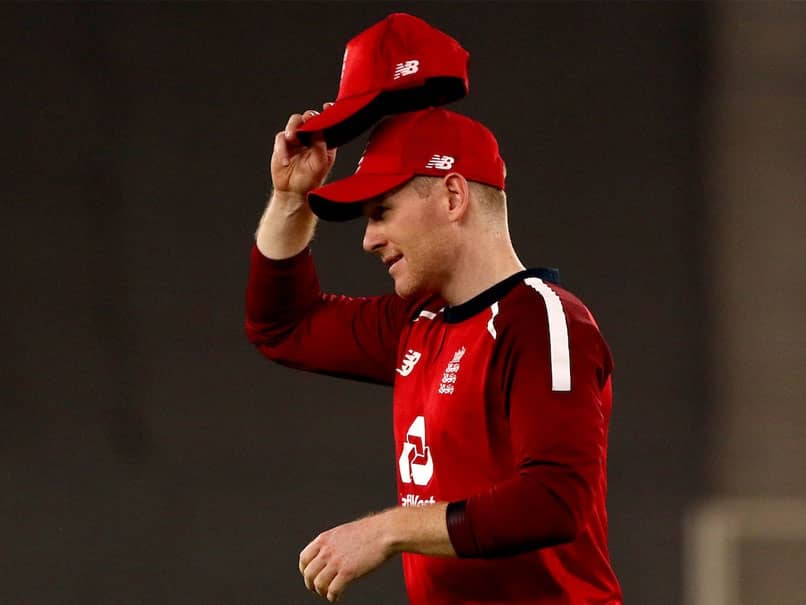 
After suffering a 36-run loss in the fifth and final T20I against India at the Narendra Modi Stadium, England skipper Eoin Morgan said that the hosts completely outplayed them and deserved to win the series decider. With this win in the final T20I, India won the five-match series 3-2. Skipper Virat Kohli and boys displayed a clinical performance in the series decider and England had no answers to what was thrown at them by the hosts. “Playing against a strong Indian team in their conditions was fantastic. Another fantastic game today. India outplayed us in big moments and deserved to win. We’ve played some good cricket through the series too. So lots of positives for us. We bat quite deep, and we tend to take advantage of that,” Morgan told host broadcaster Star Sports at the post-match presentation.

“Big moments in this series came when we weren’t able to take advantage of that with our middle order. Always feel we have the talent in the changing room to give it a crack. Today wasn’t our day. One of our huge plusses has been the powerplay bowling in most games. Have to commend Adil Rashid for taking on the new role. Gives us a new option.,” he added.

At one stage, England was on-course for registering a win as Jos Buttler and Dawid Malan put on 130 runs for the second wicket, but as soon as the duo lost their wickets, the visitors lost their way and ended up losing the match.

Earlier, skipper Kohli’s decision to promote himself as an opener worked wonders in the fifth and final T20I against England as India posted a total of 224/2. Kohli played a knock of 80 runs while Rohit Sharma and Suryakumar Yadav played knocks of 64 and 32 respectively as the hosts posted a mammoth total on the board.

However, the telling blow, in the end, came from Hardik Pandya as the swashbuckling all-rounder played an innings of 39 runs off just 17 balls.