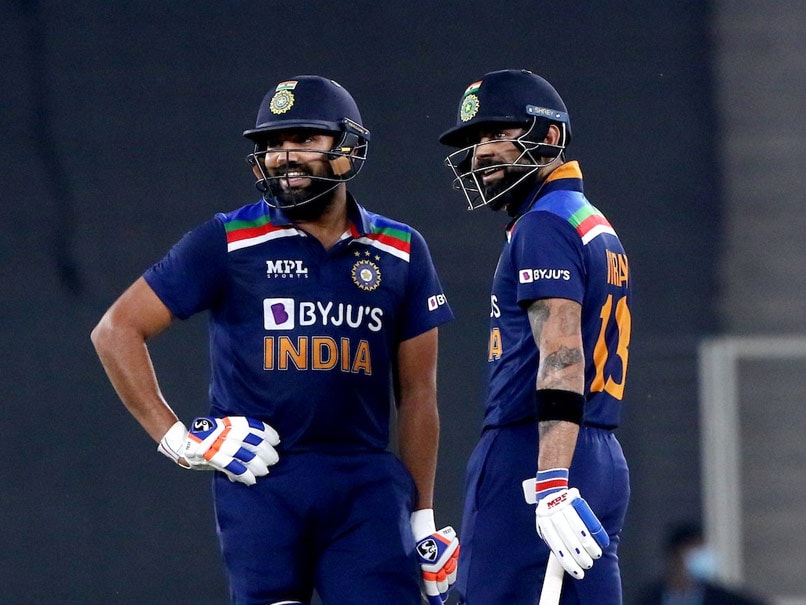 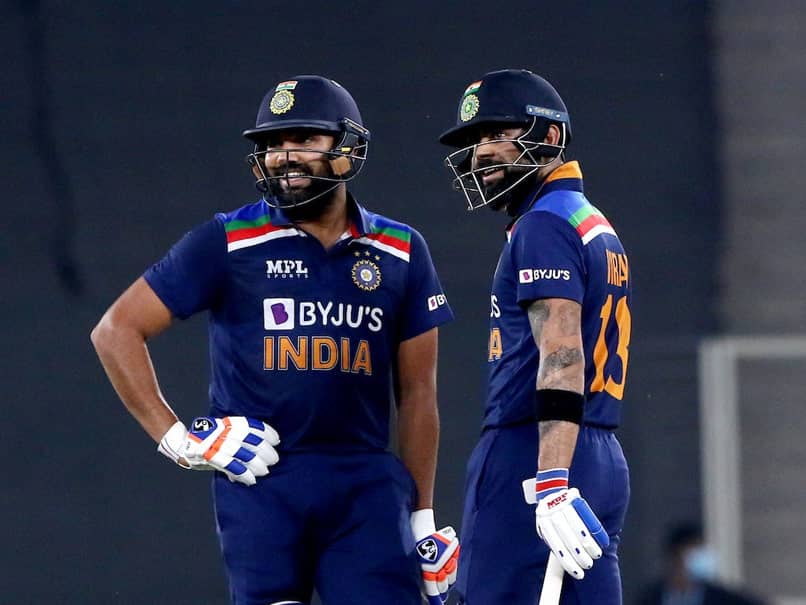 
Virat Kohli, after the Twenty20 International (T20I) series win over England, said that he would like to continue to partner Rohit Sharma at the top of the order in the shortest format of the game. Kohli and Rohit opened the innings for the first time in a T20I match and they took the game away from England with a stand of 94. Rohit scored 64 while Kohli remained unbeaten on 80. “We do have a solid middle order now – it’s about the two best players getting maximum no of balls in T20 cricket. I’d like to partner Rohit at the top and the other guys feel confident when one of us are in. I’d like that to continue,” Kohli said at the post-match presentation.

The Indian skipper also revealed that in the upcoming IPL season, he will take the opener’s role for Royal Challengers Bangalore.

“I’m going to open in the IPL as well,” Kohli added.

The Indian skipper was full of praise for the youngsters who came in the series and performed against the top-ranked T20I side.

“Ishan was brilliant but I was particularly pleased with Surya. Hardik and Bhuvi coming back well. Nattu came back in and bowled two crucial overs today,” Kohli said.

In the match, after being put in to bat India posted a mammoth total of 224 for two.

In reply, Bhuvneshwar Kumar bowled an exceptional spell of four overs, returning with figures of two for 15.

Shardul Thakur picked up three wickets as England fell 36 runs short of the target in the series decider in Ahmedabad.