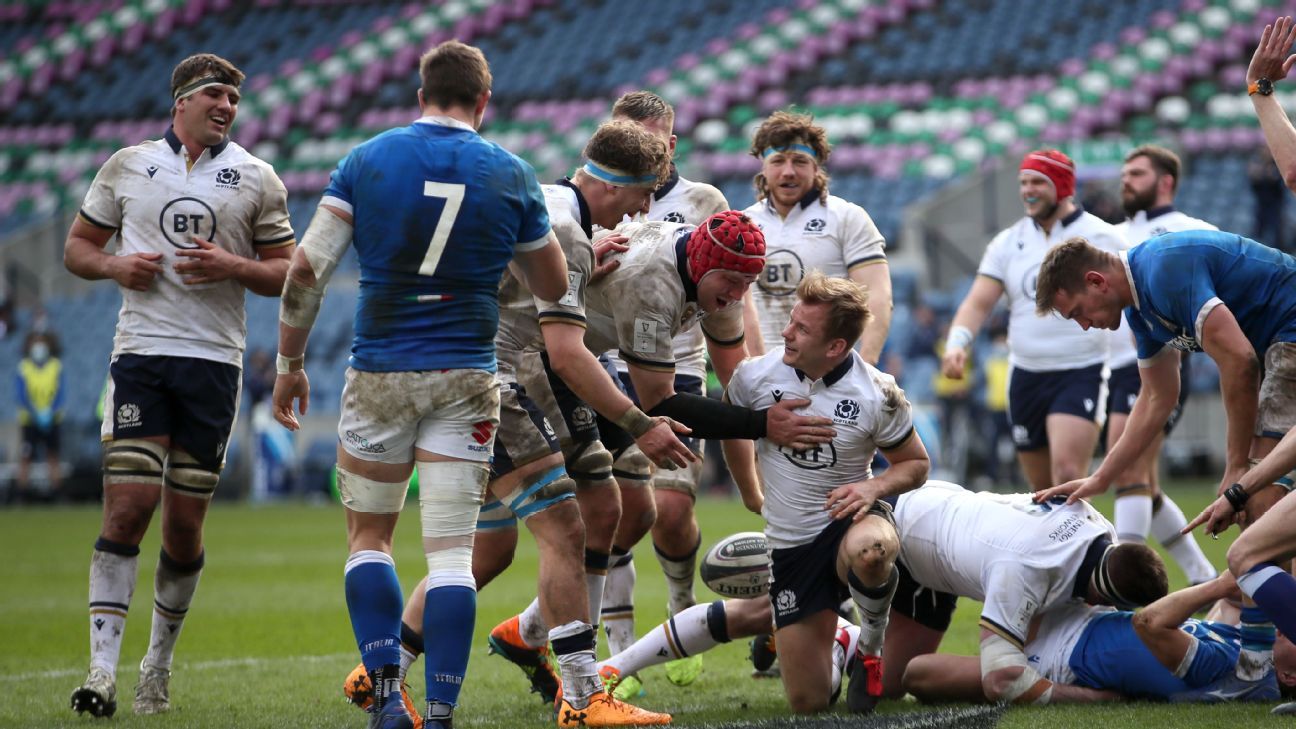 Scotland ran in eight tries to ensure a record 52-10 victory over Italy at Murrayfield on Saturday and a return to winning ways after successive narrow defeats in the Six Nations.

Italy had opened the scoring with hooker Luca Bigi dotting down in the sixth minute, but that was to prove their only try of the game, which young fly-half Paolo Garbisi converted. Garbisi later added a first-half penalty.

The 42-point winning margin for the Scots bettered their previous record success over Italy when they won 48-7 in a World Cup warmup at Murrayfield in 2015.