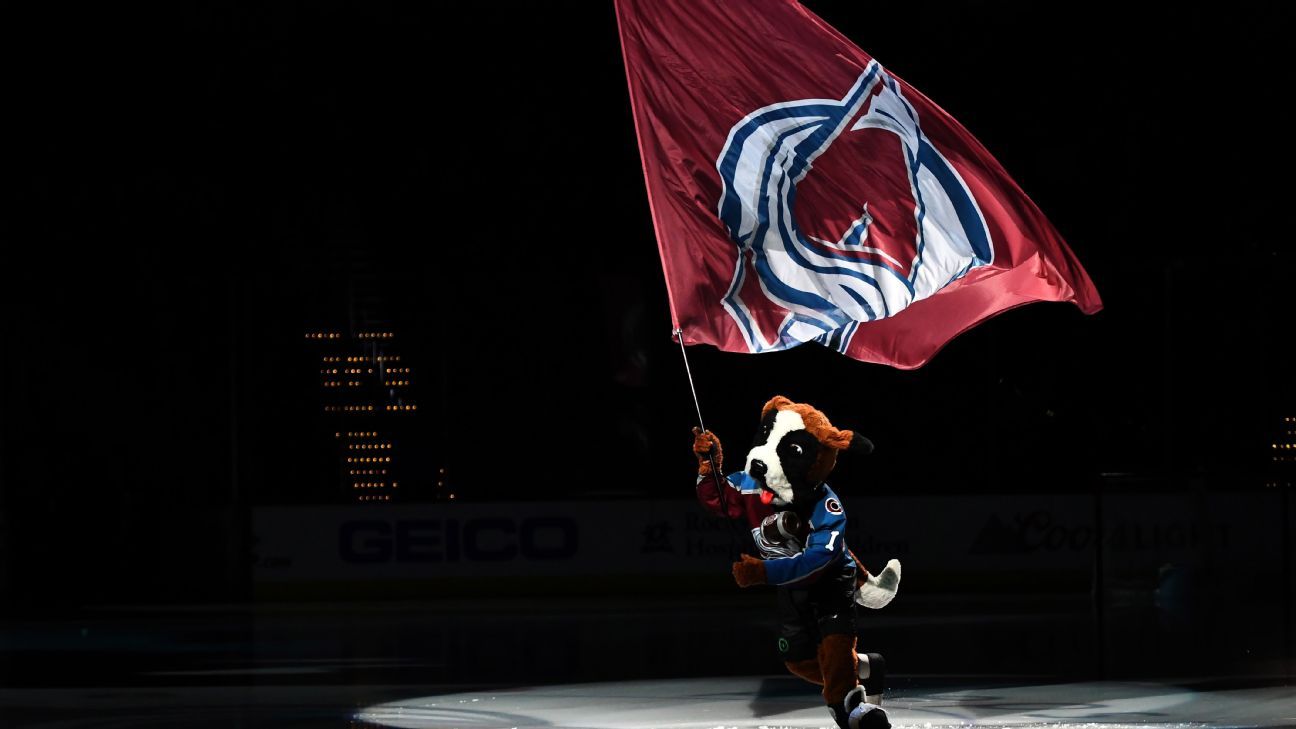 DENVER — The Colorado Avalanche acquired Jonas Johansson from the Buffalo Sabres on Saturday in a bid to shore up their shaky backup goaltending.

The Sabres received Colorado’s sixth-round draft pick in a trade agreed to a day earlier. The Sabres had to wait for COVID-19 testing results after the Boston Bruins, their most recent opponent, had four players enter the NHL protocol Friday.

Buffalo also had to wait for goaltender Michael Houser, who was signed Friday, to clear waivers to avoid having to call up a goalie from the minors.

The Avalanche have relied heavily on starter Philipp Grubauer this season, with backup Pavel Francouz sidelined by a lower-body injury. Hunter Miska has filled in for Grubauer at times, but he’s struggled and has a 4.16 goals-against average.

Miska was recently sent down to the Colorado Eagles of the American Hockey League, with Adam Werner recalled from the Eagles.

He received increased playing time with the Sabres after starter Linus Ullmark sustained a lower-body injury last month. Ullmark is expected to miss another few weeks.

Grubauer has been spectacular despite the heavy workload. He’s the first Colorado goaltender to start at least 20 of the team’s first 25 games since Semyon Varlamov in 2012-13.

The 29-year-old Grubauer already has 17 wins. His career-best is 18, which he’s had in each of the last two seasons. Grubauer’s 1.82 goals-against average is first among goaltenders. He also has four shutouts.

“It’s awesome to have that reliable goaltender in the back end there,” forward Tyson Jost said. “He’s been great all year. We need that from him to continue throughout the year.”

Colorado’s defense has been a big help, too. The team has held opponents to under 30 shots in a franchise-record 18 straight games. In their last six contests, the Avalanche have outshot teams by a combined margin of 259-116.

The Avalanche are 18-8-2 halfway through the season. Their .679 percentage is the third-best mark at the midway point since the team moved to Denver.

The Sabres are in sell-off mode while in an 0-11-2 skid and in jeopardy of extending their playoff drought to an NHL-record matching 10th season.

This is expected to be the first of many trades for Buffalo. It comes three days since first-year general manager Kevyn Adams hinted a roster shakeup was coming after firing coach Ralph Krueger.