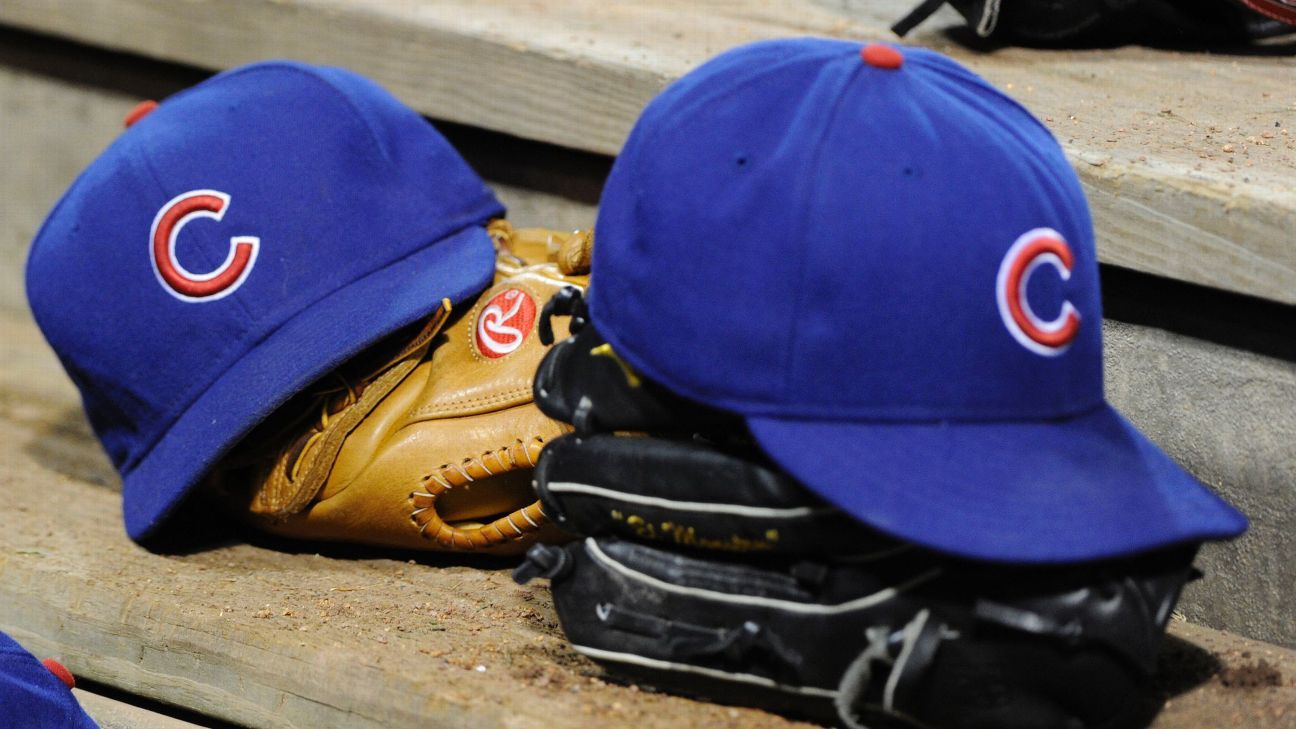 VAIL, Colo. — A minor league baseball player is facing drug charges after police in Colorado found 21 pounds of methamphetamine and 1.2 pounds of oxycodone pills in his Chicago Cubs duffel bag.

The Vail Daily reports Jesus Camargo-Corrales, 25, of Tempe, Arizona, appeared in Eagle County Court on Thursday on charges including unlawful distribution of methamphetamine and oxycodone, both class 1 drug felonies, as well as charges of unlawful possession of each drug, both class 4 drug felonies.

The Major League Baseball website says he was first signed to a minor league contract with the Chicago Cubs in 2014, and was assigned to the South Bend Cubs in February.

“We are aware of the arrest of one our Minor League players,” said Julian Green, senior vice president of communications at Chicago Cubs. “We are investigating this matter and cannot provide additional comment until we have further details.”

He was ordered held on $75,000 bond by Judge Rachel Olguin-Fresquez.

The Eagle County jail confirmed he was still in custody as of Saturday. It’s unclear if Camargo-Corrales has an attorney who can speak on his behalf.

Camargo-Corrales was stopped on Interstate 70 in a silver BMW Wednesday morning near the ski area of Vail, Colorado after an Eagle County sheriff’s deputy saw the car speeding and drifting lanes, according to the arrest affidavit.

Camargo-Corrales was driving with two other passengers, who were also interviewed but police said were not aware of the drugs. They said they were driving to Denver from Phoenix but gave different accounts of the trip.

Camargo-Corrales told police he was going to Denver to teach a kids baseball clinic and claimed there were no drugs because he said he followed the Chicago Cubs’ anti-doping policy.

But police said a K-9 named Zane alerted authorities to the car’s rear wheel well and the back seat and Camargo-Corrales gave permission to a police search of the vehicle.

Officers then found a white bag with cologne and $1,000 held by a rubber band. In the trunk, a Chicago Cubs duffel bag that Camargo-Corrales said was his held baseball gloves and cleats, as well as several packages wrapped in white plastic marked “CO” and two packages wrapped in green plastic, according to the affidavit.

Police said Camargo-Corrales agreed to be interviewed and claimed a friend in Sinaloa, Mexico — where the notorious Sinaloa Cartel is based — offered him $500 to deliver the duffel bag to Denver. Camargo-Corrales, who is also from Sinaloa, said that he thought the bag had contained shoes or clothing, but also indicated he knew there were drugs inside.

He’s expected back in court on March 30.