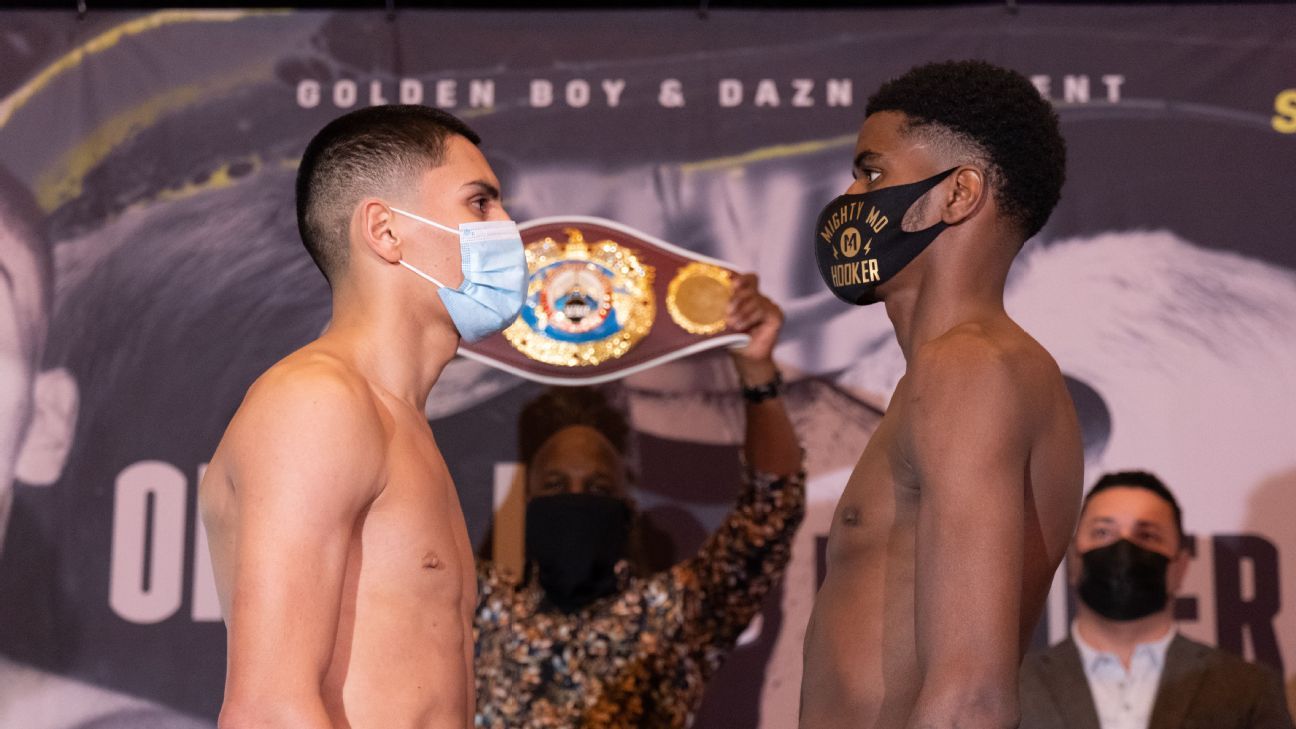 Saturday night’s fight against Maurice Hooker was billed as the toughest test of his young career. An onslaught fueled by strong body shots helped Ortiz pick up a seventh-round TKO victory over Hooker at Dickies Arena in Fort Worth, Texas.

The fight was stopped when Hooker suffered a right hand injury, but before that Ortiz showed why he will be a force in the division. Ortiz knocked Hooker down in the sixth round and was on the verge of pushing toward a stoppage victory before Hooker was hurt.

Ortiz and Hooker were both looking to establish themselves as welterweight contenders after fighting previously at 140 pounds, where Hooker was previously a champion.