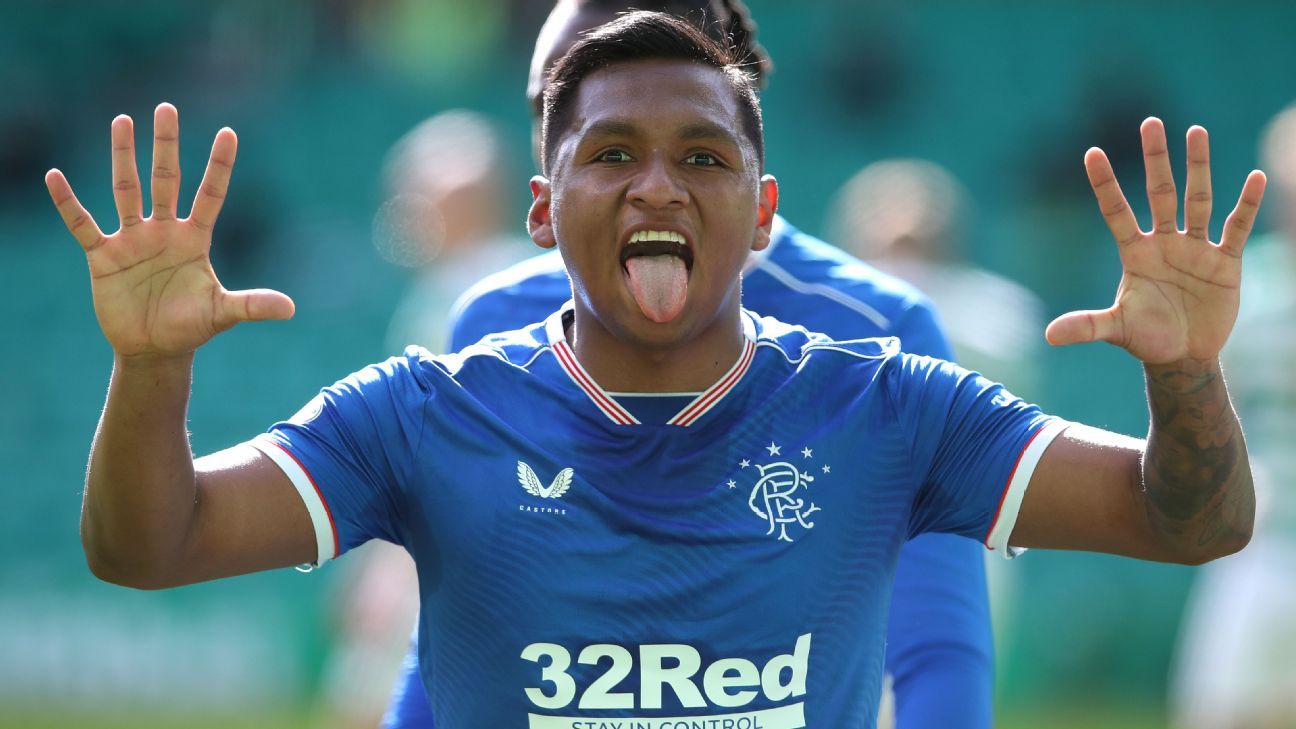 Celtic were unable to halt Rangers‘ hopes for an unbeaten season in the Scottish Premiership as they played out a 1-1 draw in the Old Firm derby on Sunday.

The teams did not take a knee ahead of the game, following allegations of racism toward midfielder Glen Kamara during Thursday’s Europa League defeat against Slavia Prague.

Mohammed Elyounoussi put hosts Celtic ahead on 23 minutes but Alfredo Morelos‘ 38th-minute strike earned a point for champions Rangers, who came away from Celtic Park fortunate not to have lost.

Elyounoussi’s diving header from Odsonne Edouard’s cross put Celtic in front early in the game. Soon after Celtic saw appeals for a penalty turned down as referee Willie Collum booked Edouard for simulation when he went down under Borna Barisic‘s challenge in the box.

Rangers pulled level against the run of play with Leon Balogun flicking on a corner that Morelos, unmarked at the back post, headed home. It was the striker’s first goal against Celtic in his 15th appearance against them in all competitions.