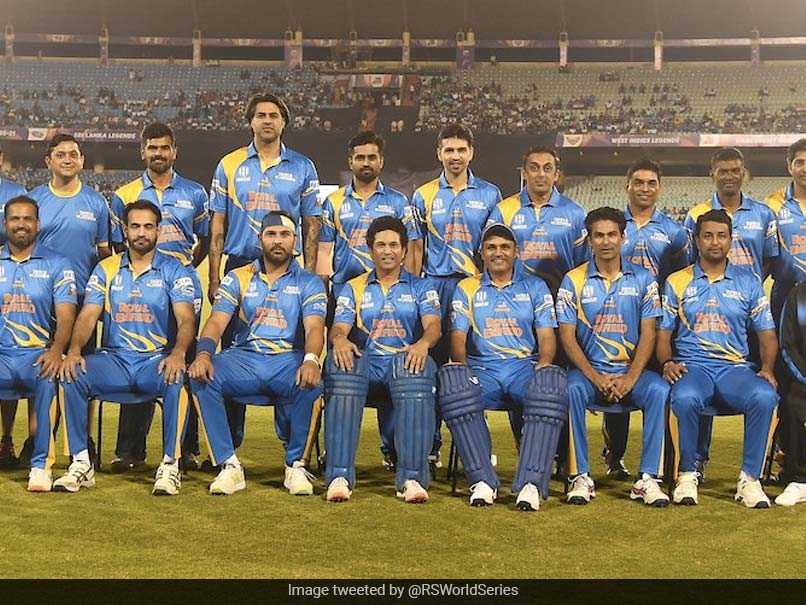 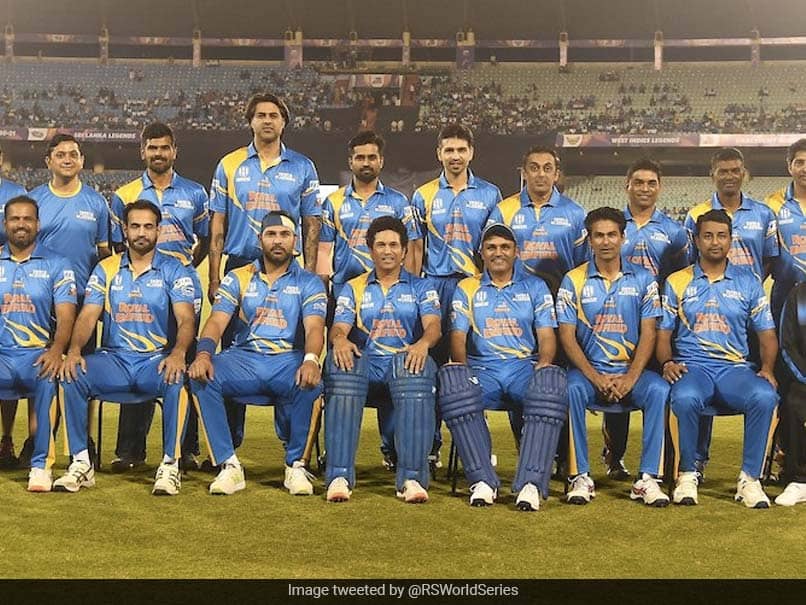 
India Legends defeated Sri Lanka Legends by 14 runs in the final of Road Safety World Series to clinch the title on Sunday. Yusuf Pathan was the star of the day and he was adjudged player of the match for his all-round performance in the summit clash. Yusuf smashed an unbeaten 62 and picked up two wickets in his four-over spell to help his side win the inaugural Road Safety World Series T20 tournament. Sachin Tendulkar, captain of the India Legends, finished the tournament as the third-highest run-getter in the tournament. He scored 234 runs in the tournament.

India Legends, after being sent in to bat, put on a huge total of 181 for four from their allotted 20 overs. Yuvraj Singh continued his good form with the bat and scored 60 runs off just 41 balls, he smashed four sixes and four boundaries.

Farveez Maharoof was the pick of the bowlers for Sri Lanka Legends, returning with figures of one for 16 from his four-over spell. Rangana Herath, Sanath Jayasuriya and Kaushalya Weeraratne also picked up one wicket each.

In reply, Dilshan and Jayasuriya got their side off to a good start. The duo put on a 62-run stand for the opening wicket.

Yusuf broke the opening stand by dismissing Dilshan and soon removed Jayasuriya to bring India Legends back in the contest.

Sri Lanka Legends kept losing wickets in the middle overs and despite a cameo from Weeraratne, they fell 14 runs short of the target.