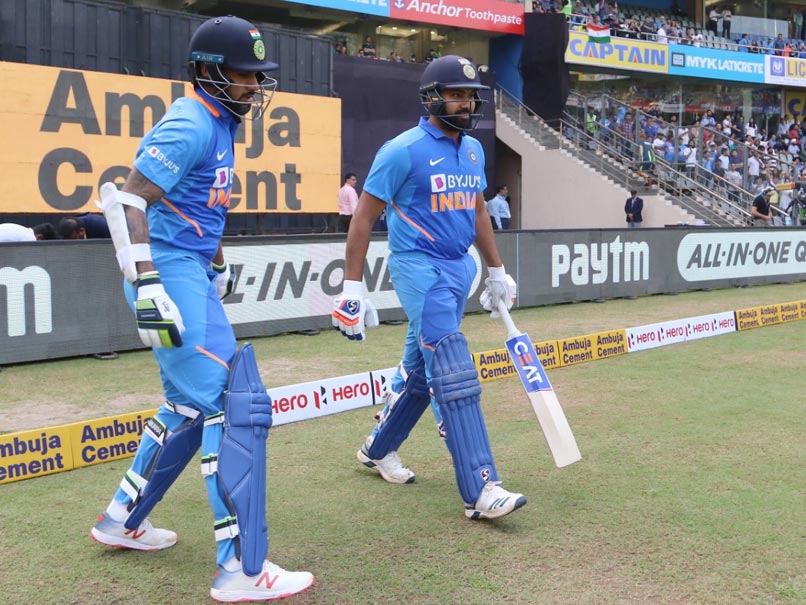 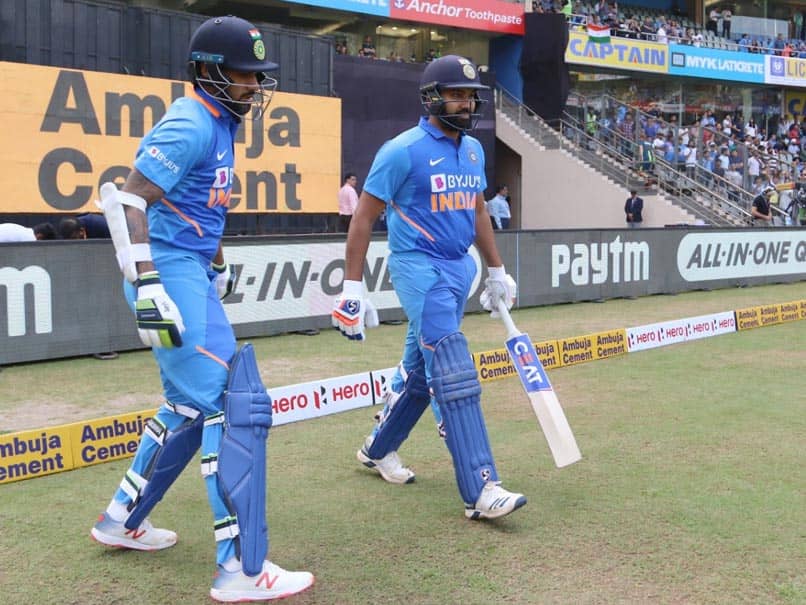 IND vs ENG: Rohit Sharma and Shikhar Dhawan will open the batting for India in ODIs.© BCCI


India captain Virat Kohli said on the eve of the three-match ODI series against England in Pune that Rohit Sharma and Shikhar Dhawan will remain India’s first-choice openers in the 50-over format. Kohli also said that his move to open with Rohit Sharma in the fifth and final T20I on Saturday did not necessarily mean that he would open for India regularly across formats. “As far as the opening combination is concerned, Shikhar (Dhawan) and Rohit (Sharma) will definitely start. They have been amazing for us in the past few years,” Kohli said at the pre-series virtual press conference.

On opening the batting with Rohit and whether that will be seen more in the future, Kohli said: “It’s not a guarantee that this is going to be considered in the future.

“To open up a slot for Surya (Suryakumar Yadav), who is playing the way he is, I can do anything to do that,” Kohli said, indicating that he moved to the top of the order to help Suryakumar Yadav, who made his debut in the recently concluded T20I series, bat higher up in the order.

Kohli had recently spoken out against the controversial ‘Umpire’s Call’ in the Decision Review System (DRS) and asked why there can’t be an “I don’t know” call if the on-field umpire isn’t in a position to make a definitive call.

The Indian skipper reaffirmed his reservations against ‘Umpire’s Call’ and said there must not be any grey areas in the game that could likely affect results in a big tournament.

“I’ve played for a long time when there was no DRS. When the umpire gave it out, it stayed out,” said Kohli.

“When you get bowled as a batsman, you don’t consider if more than half of the ball is hitting the stumps. Umpire’s Call is creating more confusion.

“You don’t want some grey areas and factors in the game, which could define big games and tournaments.”