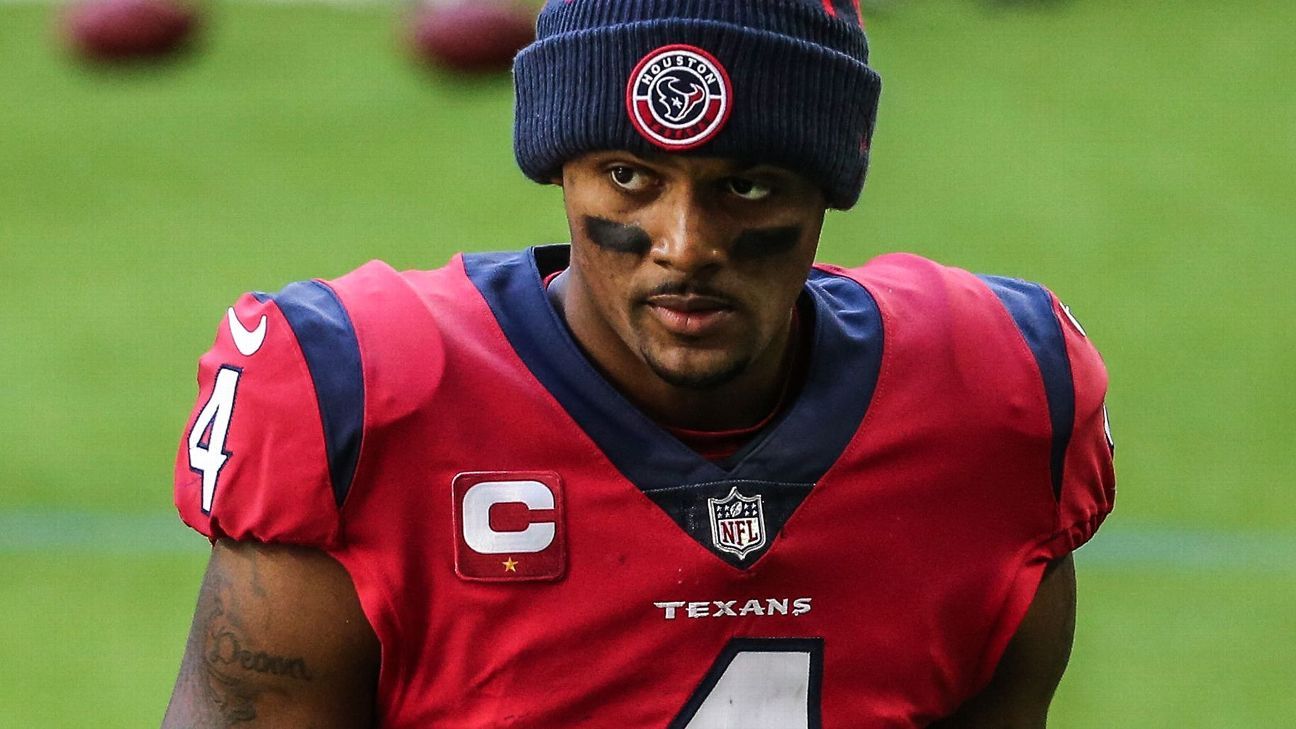 The attorney representing the women, Tony Buzbee, has filed 10 lawsuits against Watson since last week.

One lawsuit filed Monday alleges that Watson assaulted a massage therapist in March 2021 by “touching her with his penis and exposing himself.”

Another of Monday’s lawsuits is centered around two massage sessions, one in June 2020 and one in August 2020, where the woman alleges Watson harassed her by “grabbing Plaintiff’s buttocks and vagina, touching her with his penis and trying to force her to perform oral sex on him.” This lawsuit alleges that the first massage was booked through a spa and the second through Instagram, where the woman says she “did not realize that Watson was a returning client.”

The third lawsuit centers around an incident that allegedly took place in January 2021 and accuses Watson of exposing himself to a massage therapist, “touching her with his penis and making sexually suggestive comments.”

Buzbee said in an Instagram post Saturday that he will submit affidavits and evidence from several women to the Houston Police Department and the Houston district attorney on Monday morning. He also said he will request that a grand jury consider the evidence and determine whether charges should be brought against Watson by the state of Texas.

Buzbee said Friday that the first time he spoke to Watson’s representatives about one of the allegations of sexual assault was in February.

Buzbee also said Friday he has been hired to represent 12 women and has been contacted by “more than 10 additional women” who have come forward with reports about similar conduct from Watson.

Last week, NFL spokesperson Brian McCarthy said “the matter is under review” of the league’s personal conduct policy, and the Texans said in a statement that they would stay in close contact with the NFL during its investigation.