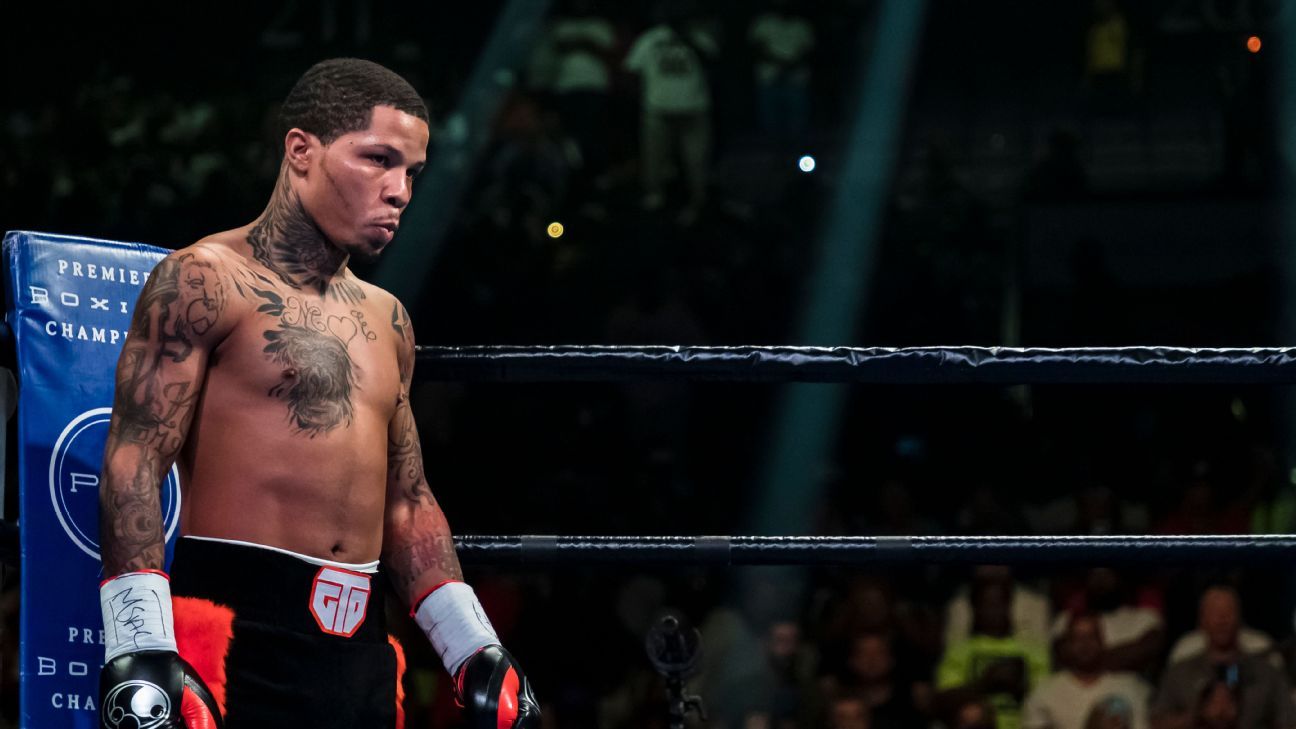 If convicted of all 14 counts, Davis could face up to seven years and 55 days in prison.

Baltimore City court documents say police responded to a two-car accident just before 2 a.m. on November 5, 2020 where they found a 2020 Lamborghini crashed into a 2004 Toyota. After watching red light cameras, convivence store cameras and hearing eyewitness counts, police say the Lamborghini driven by Davis ran a red light and wrecked into the Toyota.

Police also say a black Camaro arrived to the scene shortly after the accident where Davis and an unidentified female passenger transferred items from the Lamborghini to the Camaro then left the scene in the second car.

The four passengers in the Toyota suffered non-life threatening injuries in the crash and were transferred to University of Maryland Shock Trauma.

“Fortunately, the victims in this case were able to survive this alleged hit and run collision with recoverable injuries despite the potential for a far worst scenario,” said State’s Attorney Marilyn Mosby. “My office will continue to do our part to hold reckless drivers accountable when their harmful actions put innocent lives in jeopardy.”

Here are the counts Davis was charged with:

The last time Davis was in the ring he delivered a sixth-round knockout of Leo Santa Cruz in October 2020.