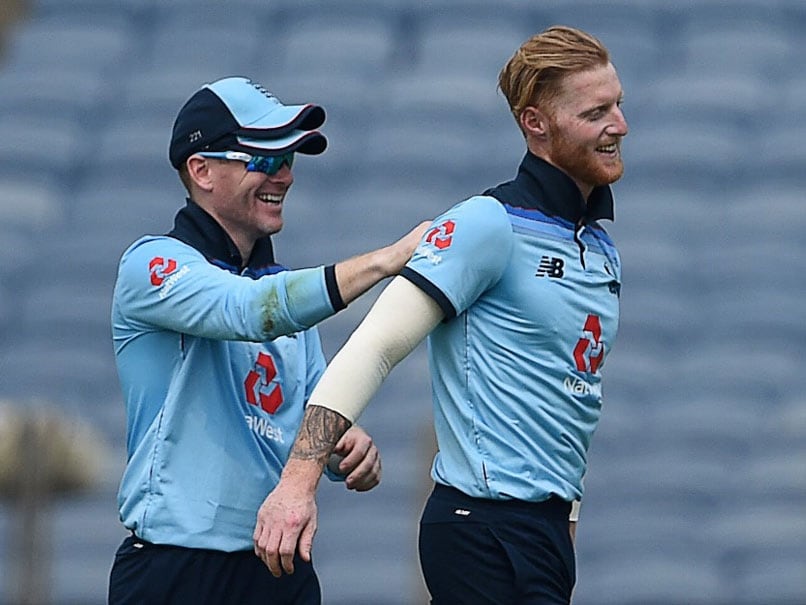 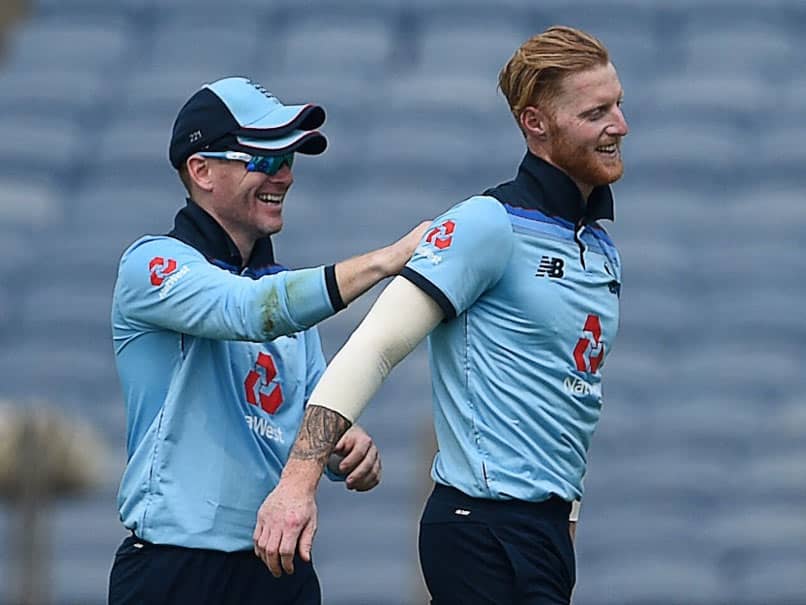 Eoin Morgan didn’t blame his players for the defeat in the first ODI against India.© AFP


England skipper Eoin Morgan refused to blame any of his players for the 66-run defeat to India in the first ODI and said there were positives in the way they went about their business though they lacked partnerships in the big run chase. Chasing 318 for a win, England top-order got off to a spectacular start against a new-look Indian bowling attack before debutant Prasidh Krishna and Shradul Thakur seized the momentum sharing seven wickets between them to derail the England innings.

“I really believe we are a dangerous side to play against, particularly the way we went about our business, the majority of today’s game if we had played really well we would have chased that total in no time,” Morgan said at the post-match conference.

“But that was not going to be, India are one of the best sides in the world. Majority of the time, it was always a tough challenge,” he added.

“I can’t fault our group. India bowled well and we made mistakes and could not have a partnership going in the middle.”

Asked how big a setback was the loss for the reigning world champions, Morgan said: “It’s not about cementing the number one status, it’s about building a group of players that hopefully will bring something really of quality.”

If the loss was not enough, England suffered injury blows to Morgan himself as well as Sam Billings.

Morgan split the webbing between his right thumb and index finger, while Billings injured his collar bone joint while fielding at the boundary region.

“Going to wait 48 hours and see how it is,” Morgan said. Asked whether the injury affected his batting, Morgan said: “It’s never going to be 100 per cent but it’s not that I can’t hold the bat.”