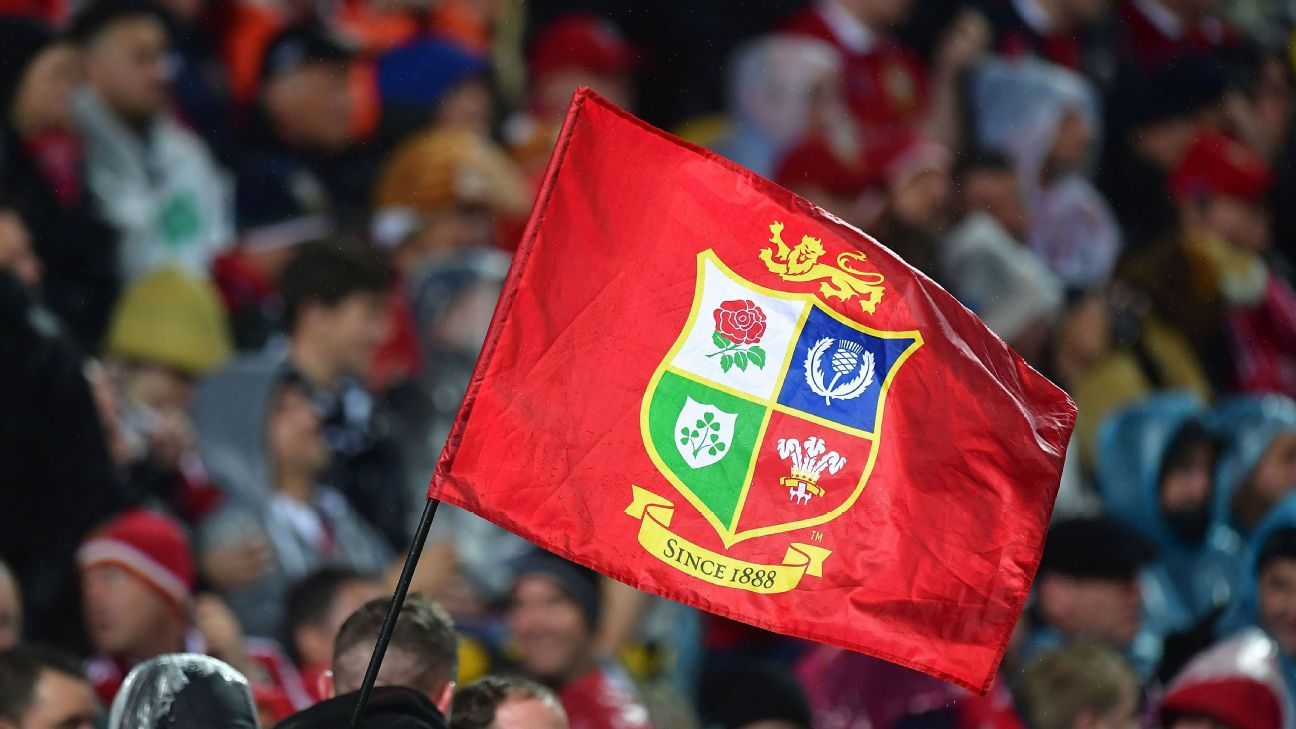 The 2021 British & Irish Lions tour to South Africa will go ahead as planned after officials said on Tuesday that they had dismissed the idea of staging the series in the United Kingdom and were now looking at only one option.

A joint statement from the Lions and SA Rugby said they were “aligned” on South Africa as a venue for the tour this year, with plans for a UK-based series or Australia ruled out.

“After reviewing information relating to the various contingency scenarios being considered, I can confirm that the board’s intended position is for the Tour to go ahead as scheduled in South Africa in 2021,” Chairman of the British & Irish Lions Jason Leonard said.

“We acknowledge that there is a significant amount of work still to be undertaken to deliver a robust COVID-19 countermeasure plan to ensure a successful, safe and uninterrupted Tour.

“SA Rugby will have our full support to help implement this plan.”

The July-August tour has been in limbo for months due to the COVID-19 situation in South Africa.

SA Rugby president Mark Alexander said they were hopeful of persuading their government to allow fans into the stadiums.

“We appreciate the Lions’ faith and share their desire to see a safe and successful tour,” he said.

“We have been in regular contact with our government to make that a reality against the backdrop of the pandemic and its predicted progression over the coming months.

“There are serious financial implications for SA Rugby, should the event take place without any supporters in attendance, and we cannot ignore that in our considerations.”

Previously, Rugby Football Union chairman Bill Sweeney, who sits on the Lions board, said the tour would have to go ahead this year as 2022 was not an option.

“If they [SA Rugby] can’t host it then the agreement is off. We’ve probably run out of time on the UK. So you’re looking at playing in 2025,” he said.