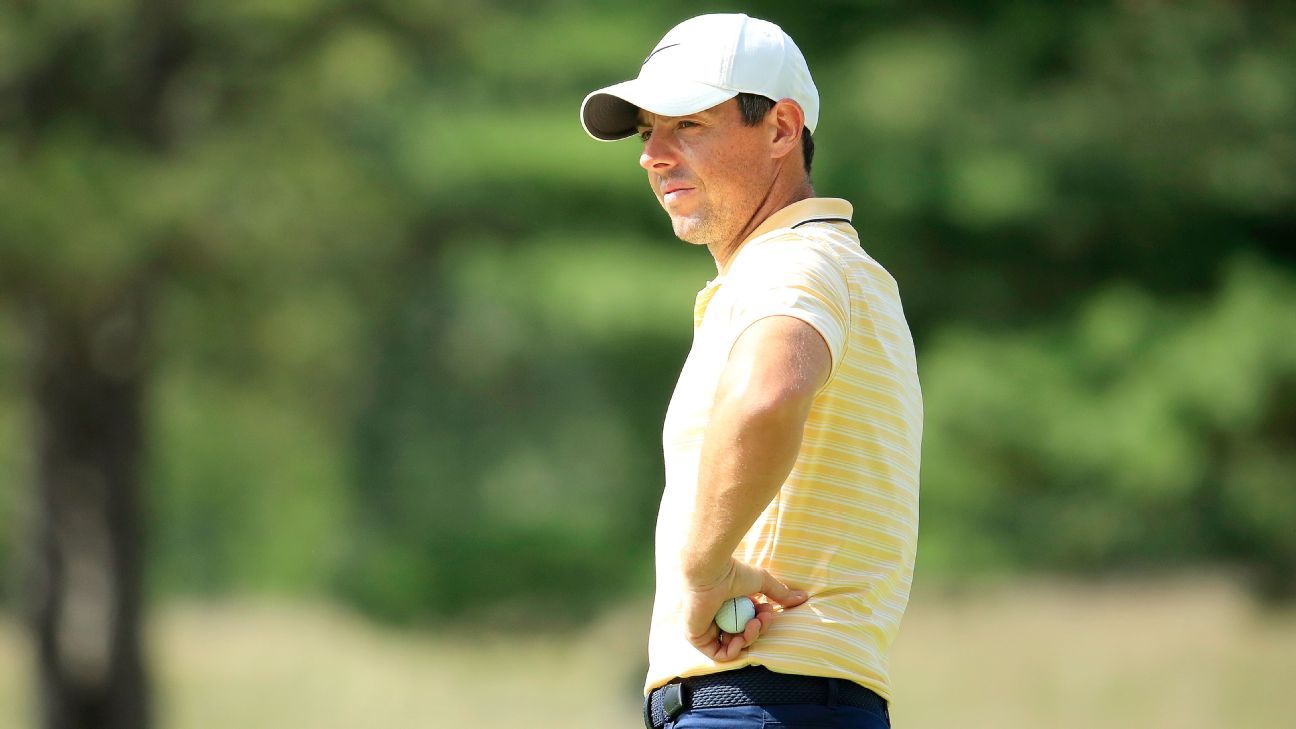 Two weeks before the Masters, Rory McIlroy is making a formal coaching addition, tapping longtime instructor Pete Cowen to help with his game.

McIlroy has sought help from Cowen in recent weeks at the Arnold Palmer Invitational and the Players Championship and now will have the Englishman on board in a more official capacity.

“Pete is an addition to Rory’s performance team,” Sean O’Flaherty, McIlroy’s agent, wrote in a text message to ESPN.

The Daily Telegraph first reported that McIlroy was on the verge of making an official move to Cowen.

Michael Bannon has worked with McIlroy since he was 8 years old and growing up in Northern Ireland. Due to the pandemic, they’ve worked less with each other over the past year.

A four-time major winner, McIlroy, 31, has not won since capturing the WGC-HSBC Champions in China in November 2019. At the time, he was on a run of high finishes that took him through the Arnold Palmer Invitational in 2020 as he rose to No. 1 in the world.

But since golf resumed last June, McIlroy’s form has slipped. During that time, his wife, Erica, had the couple’s first child, and McIlroy cited motivational issues also stemming from the lack of spectators at tournaments.

McIlroy tied for fifth at the Masters in November, but was 9 shots behind winner Dustin Johnson. Earlier this year, he finished third at the HSBC Championship in Abu Dhabi, but he’s missed the cut in two of his last four tournaments — including the Players, where he shot an opening-round 79 — and has dropped to 11th in the world.

After missing the Players cut, McIlroy admitted that he got caught up in chasing more distance off the tee, despite being one of the longest hitters in the game. He said seeing what Bryson DeChambeau has done hitting the ball farther got him going down the wrong path.

“I’d be lying if I said it wasn’t anything to do with what Bryson did at the U.S. Open,” McIlroy said of DeChambeau, who won the U.S. Open in September at Winged Foot by six shots. “I think a lot of people saw that and were like, ‘Whoa, if this is the way they’re going to set golf courses up in the future, it helps. It really helps.’

“The one thing that people don’t appreciate is how good Bryson is out of the rough. Not only because of how upright he is but because his short irons are longer than standard, so he can get a little more speed through the rough than us, than other guys.

“And I thought being able to get some more speed is a good thing, and I maybe just — to the detriment a little bit of my swing, I got there, but I just need to maybe rein it back in a little bit.”

Bannon was formerly the head golf pro at Holywood Golf Club in Northern Ireland, where McIlroy first took up the game.