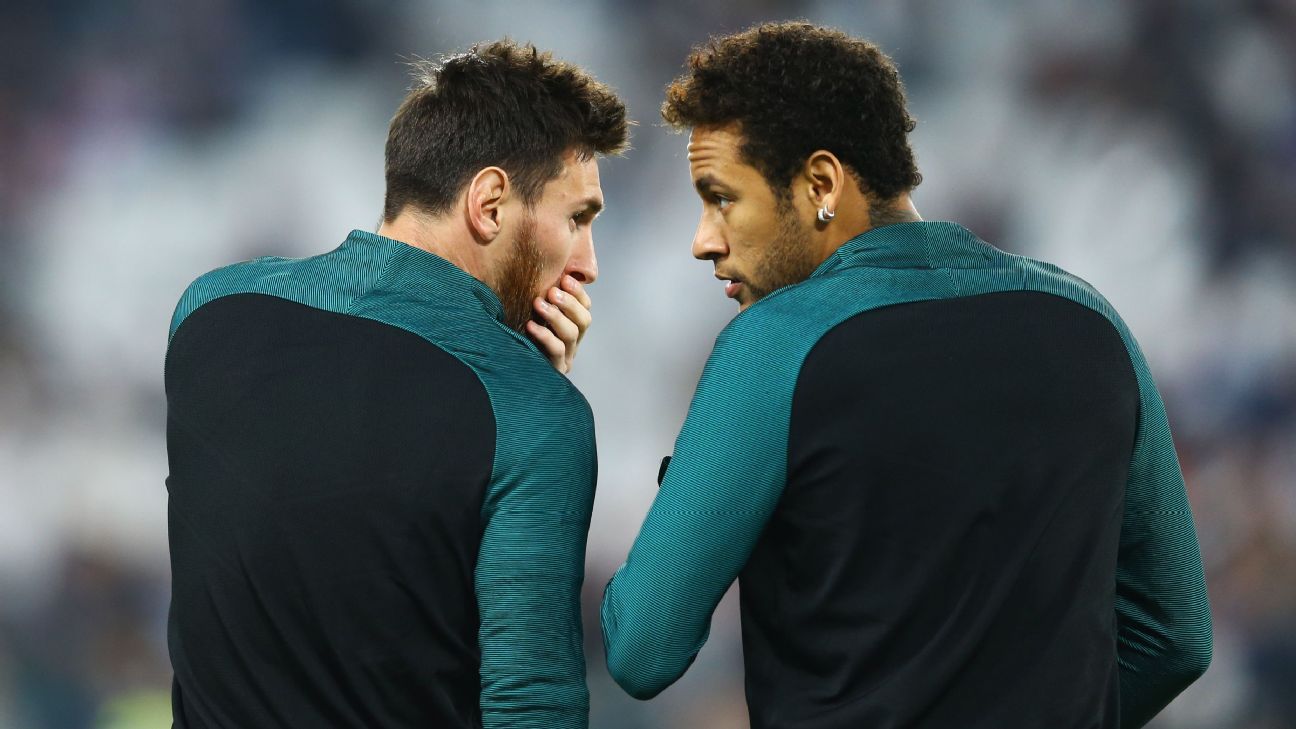 The 2021 summer transfer window is likely to follow a similar path to the January one, when clubs were hindered by the financial impact of the COVID-19 pandemic. However, there could still be some big names on the move, even if the days of a €100 million-plus transfer are gone (for now).

Here are five deals that we would love to see come off when the window opens again.

Sancho has been linked with a big-money move for years now, having made his name in Germany over the past few seasons after leaving Manchester City‘s academy for a €10m move to Dortmund in 2017. Now a fully fledged England international, the winger has scored 46 goals in 130 games for his club and has been repeatedly linked with a move to Manchester United.

United came close to signing him over the summer, but Dortmund refused to listen to any offers below their stated asking price of €120m, and Sancho’s form dipped at the start of the season. Indeed, Dortmund CEO Hans-Joachim Watzke said: “Maybe Jadon had subconsciously prepared for a move a bit. I believe he at least thought about it that much that he lost a bit of his ease.”

But now that he’s fit and firing once more, Sancho will be back on the agenda and is United’s top target again. We’ll gloss over the fact that United don’t actually need a winger, as they have far more serious deficiencies up front and in the centre of defence, but a move for Sancho may just persuade his Dortmund teammate Erling Haaland to make the move to Old Trafford in the coming years.

The summer transfer market needs something big to spark it into life and, even at a reduced €80m, this could be the one.

If it wasn’t for the fact that the 33-year-old Barcelona legend’s contract was expiring in 2021, you could expect a fee of over €100m to sign arguably the greatest player of all time. Indeed, Manchester City no doubt considered making an offer over the summer when Messi sent his burofax announcing that he wanted to leave, before eventually deciding to stay at Camp Nou rather than take the club to court over a disputed release clause in his contract.

Now he’ll almost certainly depart — even in light of Joan Laporta winning the Barcelona presidential elections on March 7 — and there are only two clubs who can afford his wages: Man City and PSG. A reunion with Pep Guardiola at City is attractive, but we’d rather see him land in Paris for a couple of years on the proviso that the French champions hold on to Neymar and Kylian Mbappe for a little while longer in order to form the “M ‘n’ M” trio up front.

With that strikeforce, surely PSG’s long wait for Champions League success would be over.

If City fail to land Messi, they can console themselves by snapping up another of La Liga’s superstars for nothing. Real Madrid centre-back Ramos has been at the club since 2005 but, at the age of 34, is now struggling to persuade them that he is worth a new contract.

Here’s where City come in. They need a new centre-back, with 20-year-old Eric Garcia leaving for Barcelona when his contract expires in the summer, and Ramos would be the perfect replacement. He’s still got a few years at the top of the game, and wouldn’t it be incredible to see how he works under long-time adversary Guardiola at the Etihad?

Kasey Keller and Steve Cherundolo debate whether or not his hat trick is a sign of things to come for Matthew Hoppe.

Schalke are a mess, with massive debts and the dramatic sacking of their entire backroom staff, and they will struggle to avoid relegation to the 2. Bundesliga this season. They’ve already banked €18.5m from Juventus for the signing of United States midfielder Weston McKennie, and it’s entirely possible that they’ll look to bring in some funds from letting star striker Hoppe leave this summer, too.

The 19-year-old American hit the headlines with a hat trick against Hoffenheim in January that ensured every club in Europe knew his name, and he has been recently linked with Liverpool and Tottenham, though Bayern Munich should certainly take note as they seek a long-term replacement for the 32-year-old Robert Lewandowski.

Let’s assume they can’t afford Dortmund’s Haaland (with Dortmund unlikely to sanction ANOTHER player leaving for their bitter rivals unless forced to) and so Hoppe could be an excellent backup. “Since I’ve been in Germany, I’ve tried to model my game after Haaland and Lewandowski,” he told OneGoal in 2020.

Seems like a match made in heaven to us.

Sometimes a good free transfer to a rival can really shake up the transfer window. Think Sol Campbell from Tottenham to Arsenal back in 2001, or Lewandowski from Dortmund to Bayern in 2014. This one isn’t the same as if Donnarumma were to join Inter from AC Milan, but it would still be incredible.

The 22-year-old goalkeeper is one of the best young players in Europe, and if Juventus are looking for a way to get back on top of the Italian game next season, there’s no better way than signing Donnarumma from one of their title rivals for nothing.

It’s unlikely to happen, sadly, as Donnarumma will set to pen a new contract at Milan. But this move would stun Italy, and there’s the added nugget that he would replace the legendary Gianluigi Buffon, who is likely to retire this summer at the age of 43, for club as well as country.