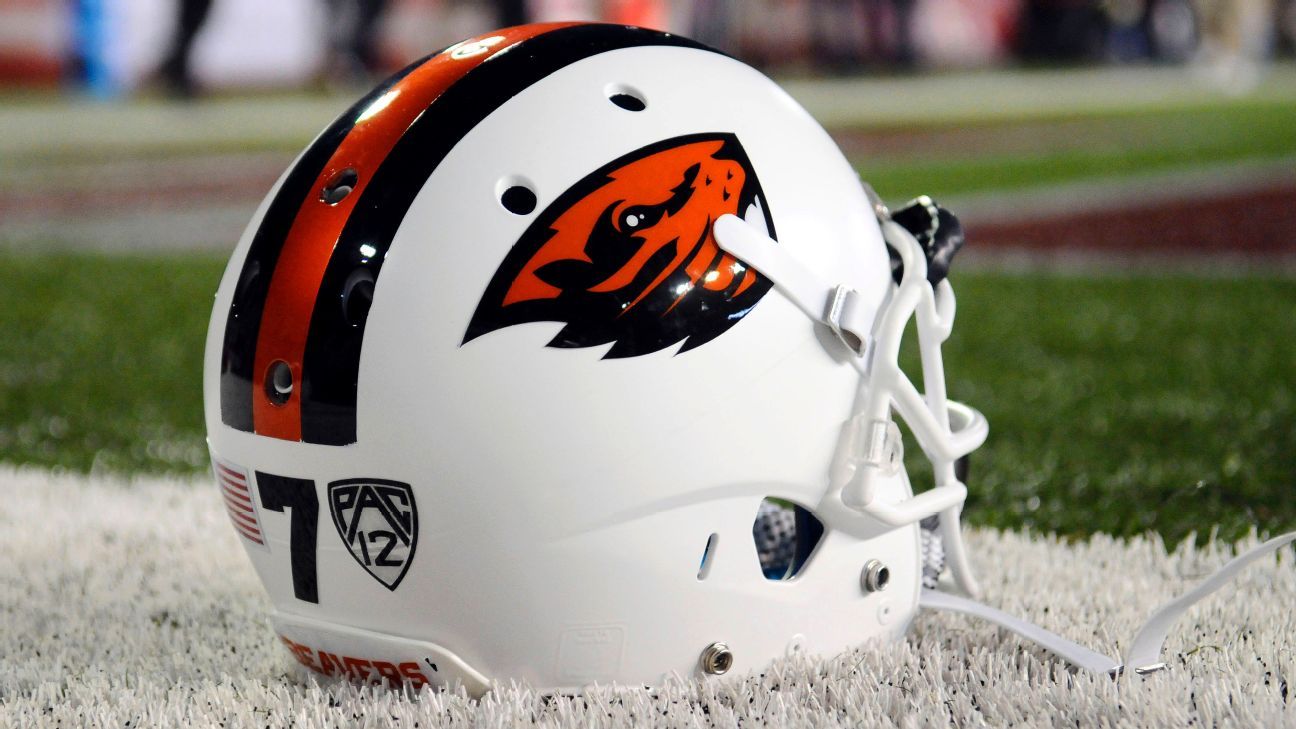 Oregon State University president F. King Alexander has submitted his resignation amid backlash related to his role in the sexual misconduct scandal at Louisiana State University, where he previously served as president.

The decision was announced during a session of the OSU Board of Trustees on Tuesday and would be effective as of April 1 if the board formally accepts it. Last week, the board voted to place Alexander on probation.

An independent investigation released earlier this month into allegations of sexual misconduct at LSU found a “serious institutional failure,” and detailed systemic failures by LSU to appropriately report incidents of athletics-related sexual misconduct and abuse.

Former LSU athletic director Joe Alleva recommended in 2013 that Les Miles be fired as head coach of the football program after accusations of inappropriate behavior with female student workers, according to the report, which revealed that Alexander knew of the allegations against Miles when he was hired as president in 2013.

After Alexander was placed on probation last week, calls for his termination escalated, including a vote from the OSU Faculty Senate on Thursday asking for Alexander and several members of the board of trustees to resign.

According to the Corvallis Gazette-Times, Alexander has said that he was advised by attorneys not to fire Miles and that he was unable to dismiss him because the LSU governing board had made the decision to retain Miles before Alexander took office.