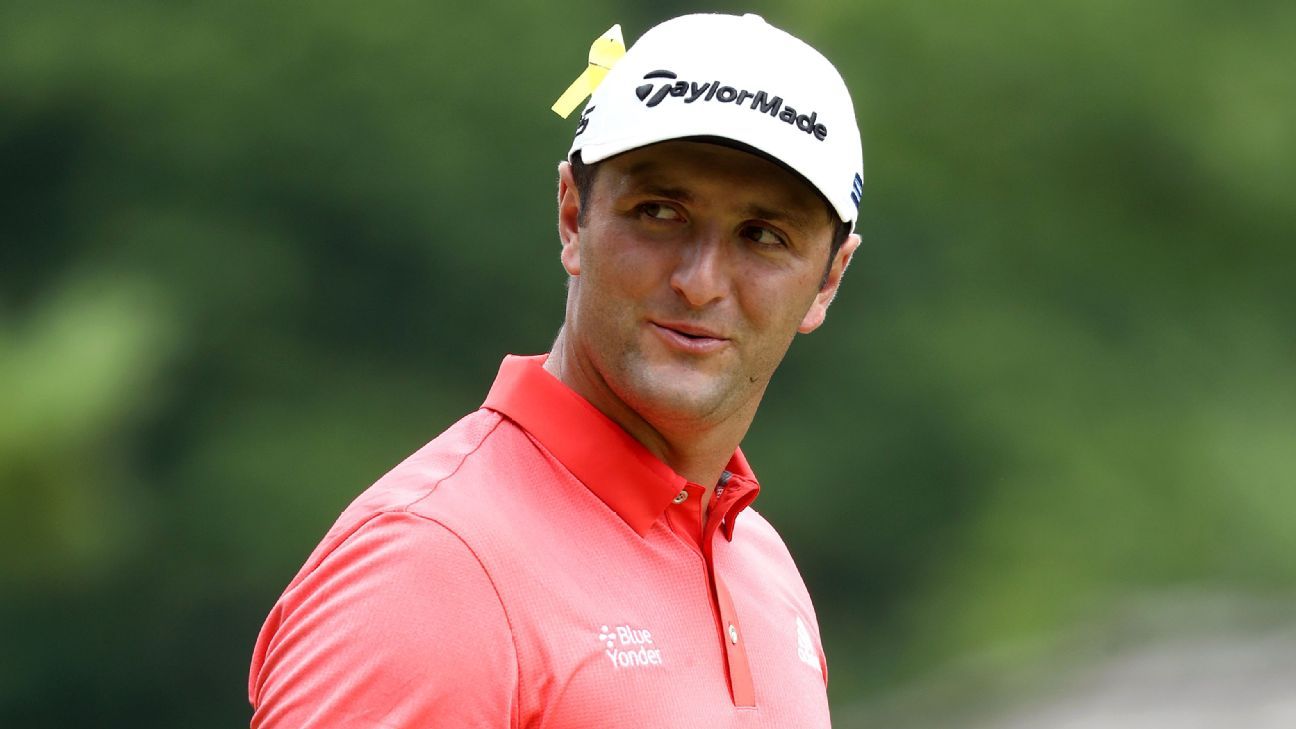 Jon Rahm is considered among the favorites to win the Masters in a few weeks, but the golfer said that recommendation should come with an asterisk: His wife, Kelley, is expecting the couple’s first child.

“All I can say is if anybody’s thinking of betting on me [at] the Masters, maybe think about it twice because there’s a chance I have to just turn around and leave that week,” Rahm said Tuesday at Austin (Texas) Country Club, where he is playing in the WGC-Dell Technologies Match Play Championship.

“As far as I’m concerned, Kelley and the baby are doing great, so it’s approaching. She is due April 10 to the 12th. So that’s her due date, it’s coming up.

“I hear all kinds of stories, from people saying, ‘Oh, the first one is always late,’ to people say, ‘well, no, mine were early,’ this and that. So I don’t know. I’m excited about it. I’m trying to take it one day at a time. And I can tell you I’m ready to go at any moment’s notice. If it happens today, I can go to the hotel and be gone quick.”

Rahm, 26, who is from Spain and attended Arizona State, lives in Scottsdale. He is ranked third in the world and tied for seventh in November at the 2020 Masters, one of three top-10s he has posted in the tournament in four attempts. He also has two other top-10s in majors, along with five PGA Tour event titles.

At the Match Play this week, Rahm is scheduled to play Ryan Palmer, Shane Lowry and Sebastian Munoz in the group stage of the tournament.

“I’m just hoping everything goes well,” he said. “I’ve said it before: If I have to leave any event, I’ll leave. If I have to leave this week, hopefully it doesn’t come when I’m in the final and I just have to leave after nine holes. I mean, that would be unfortunate for the winner, but it is what it is. Being a father is much more important than any golf event would ever be, so that’s my where my head is right now.”