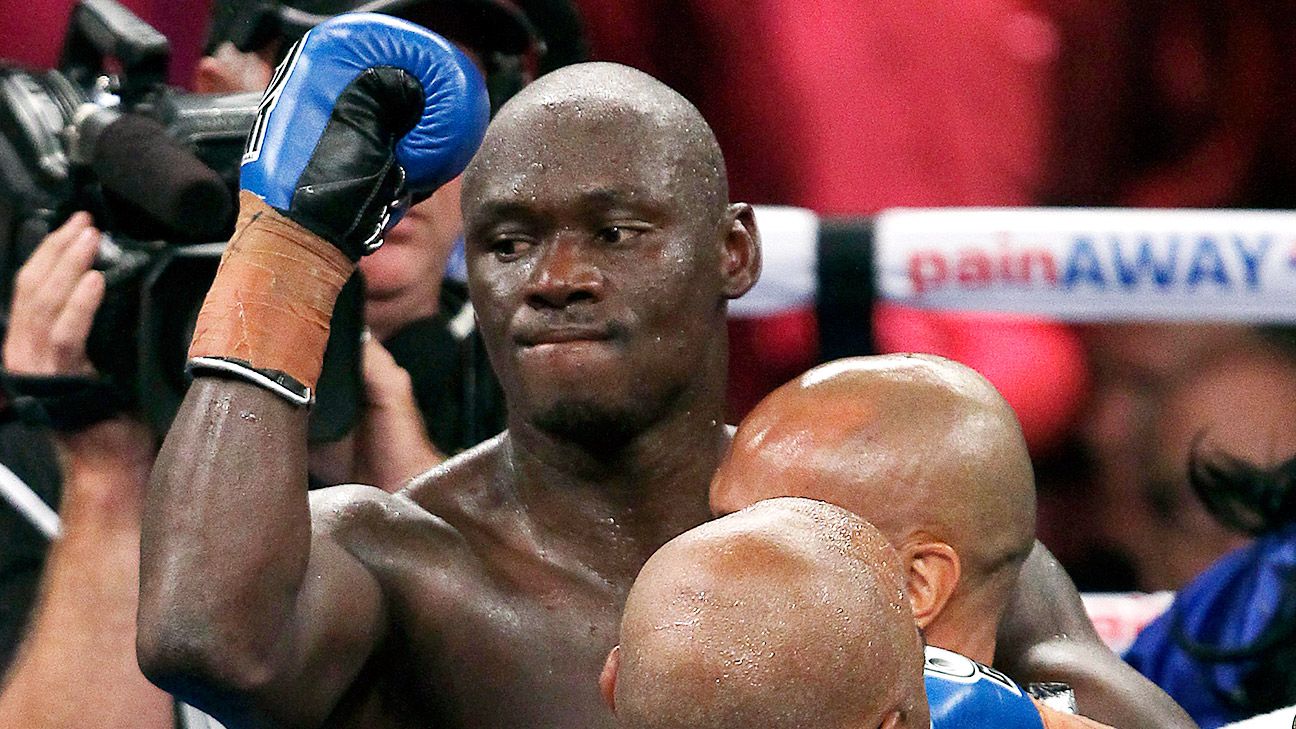 Tarver was set to meet Mir on the undercard of the boxing event headlined by Jake Paul vs. Ben Askren on April 17 in Atlanta. But Tarver, 50, did not meet the requirements to compete put forth by the Georgia Athletic & Entertainment Commission, per commission executive director Matt Woodruff.

Tarver, a multiple-time light heavyweight champion, has fought just five times in the last decade and has not fought at all in six years.

Mir, 41, will be making his pro boxing debut on April 17 if the Cunningham fight is approved. He most recently fought in MMA for Bellator in October 2019, a win over Roy Nelson.

Mir was the UFC heavyweight champion in 2004. Cunningham, 44, has not fought since 2017 and has just one win in his last five pro boxing matches.