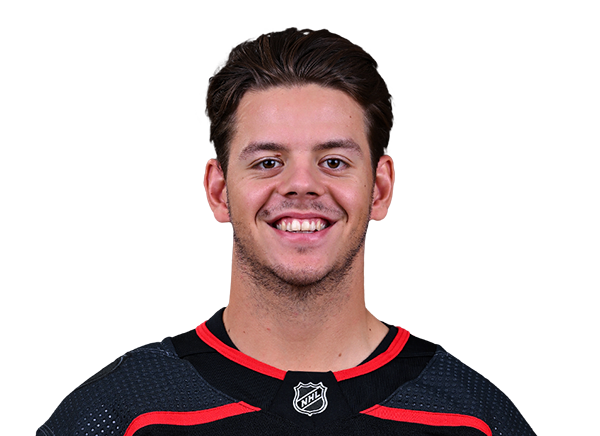 MONTREAL — The NHL announced Tuesday that the Montreal Canadiens have had their games through Sunday postponed.

The league made the announcement a day after the Canadiens’ game against the visiting Edmonton Oilers was postponed following the addition of Montreal forwards Joel Armia and Jesperi Kotkaniemi to the NHL’s COVID protocol list.

The NHL said the decision was made by the medical groups from the league, the NHL Players’ Association and the Canadiens.

The league said it’s expected that the Canadiens will be able to re-open their facilities for practice on Monday pending COVID-19 test results over the next few days.

Montreal and Edmonton were scheduled to meet again Wednesday and Friday at the Bell Centre. The decision also affects a home game Sunday against Ottawa.

The Canadiens cancelled practice Tuesday but the Oilers were back on the ice Wednesday at the Bell Centre.

There was no immediate word on makeup dates for the games, the first North Division matchups to be postponed this season due to COVID protocol.

There have been 41 games postponed this season because of COVID protocol. The truncated 56-game campaign began Jan. 13.