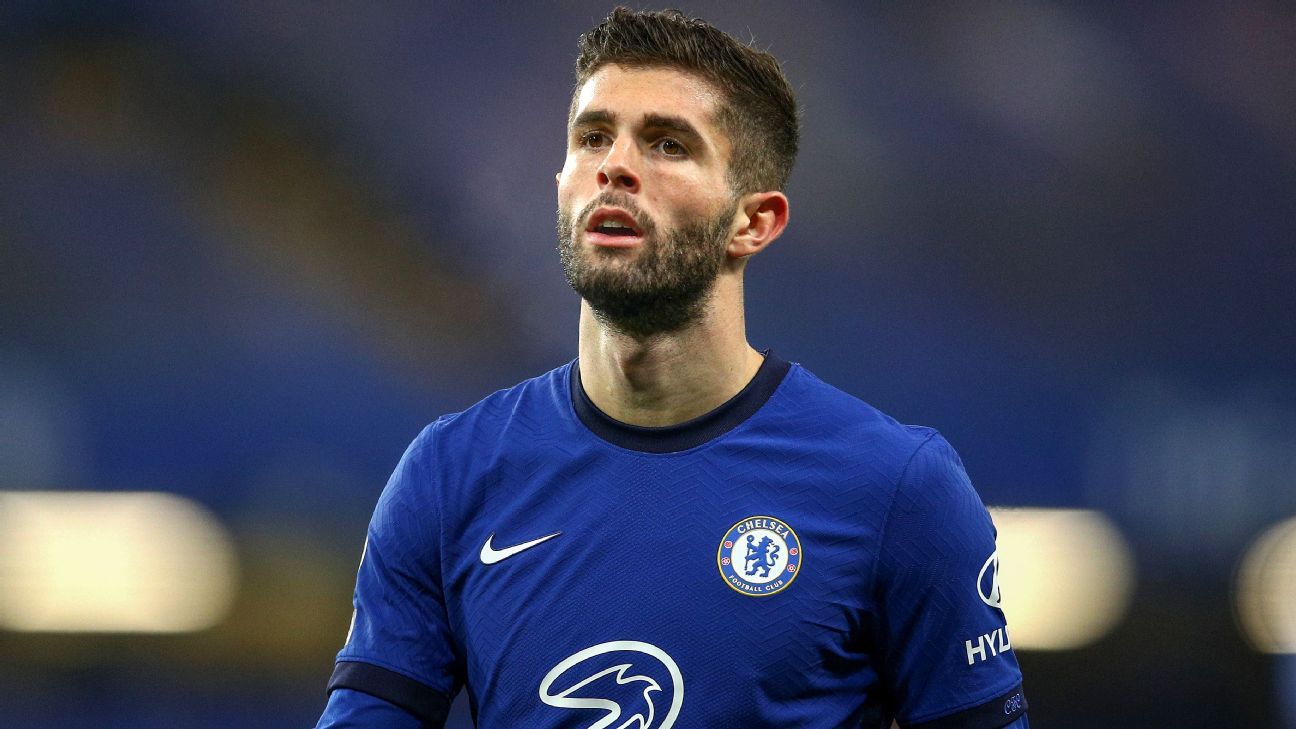 United States men’s national team midfielder Christian Pulisic said he wants to play in this summer’s Olympic Games if the Americans qualify, though he admits he “can’t control” whether club side Chelsea would permit him to play.

The Olympics are classified by FIFA as an under-23 tournament — a requirement that has increased to U24 after the games were postponed last summer — with three overage players per team allowed. As such, clubs aren’t required to release players. And the timing of the competition means he would miss part of preseason, a time in which he would be keen to impress club boss Thomas Tuchel. And perhaps more. This summer’s Gold Cup roster is likely to be comprised of mostly domestic players, given that those players based in Europe need rest at some point. Pulisic is hopeful, but realistic

“It’s something I’ve thought about, and have wanted to play in,” Pulisic said on a Zoom call with reporters about playing in the Olympics. “Obviously, I can’t control what goes on. What’s best for me at the time and what’s best for the team at the time, I obviously can’t say. But it is something that I would like to play in.”

The U.S. is currently involved in the CONCACAF Olympic qualifying tournament, and faces Mexico tonight in the group stage finale that will determine which team it faces in the winner-take-all semifinals this weekend. The actual Olympic Games are scheduled to take place from July 21 to Aug. 7.

U.S. men’s national team manager Gregg Berhalter isn’t expecting his first choice team to be available, should it qualify given that in addition to the Olympics, the U.S. has the CONCACAF Nations League, CONCACAF Gold Cup and World Cup qualifying on its 2021 calendar.

“If we’re in a perfect world, there would be nothing more I’d like to see than our best group compete in the Olympics, it would be amazing,” said Berhalter. “I’m just not sure that’s going to happen. I’m not sure that that the clubs are going to allow the players to go.”