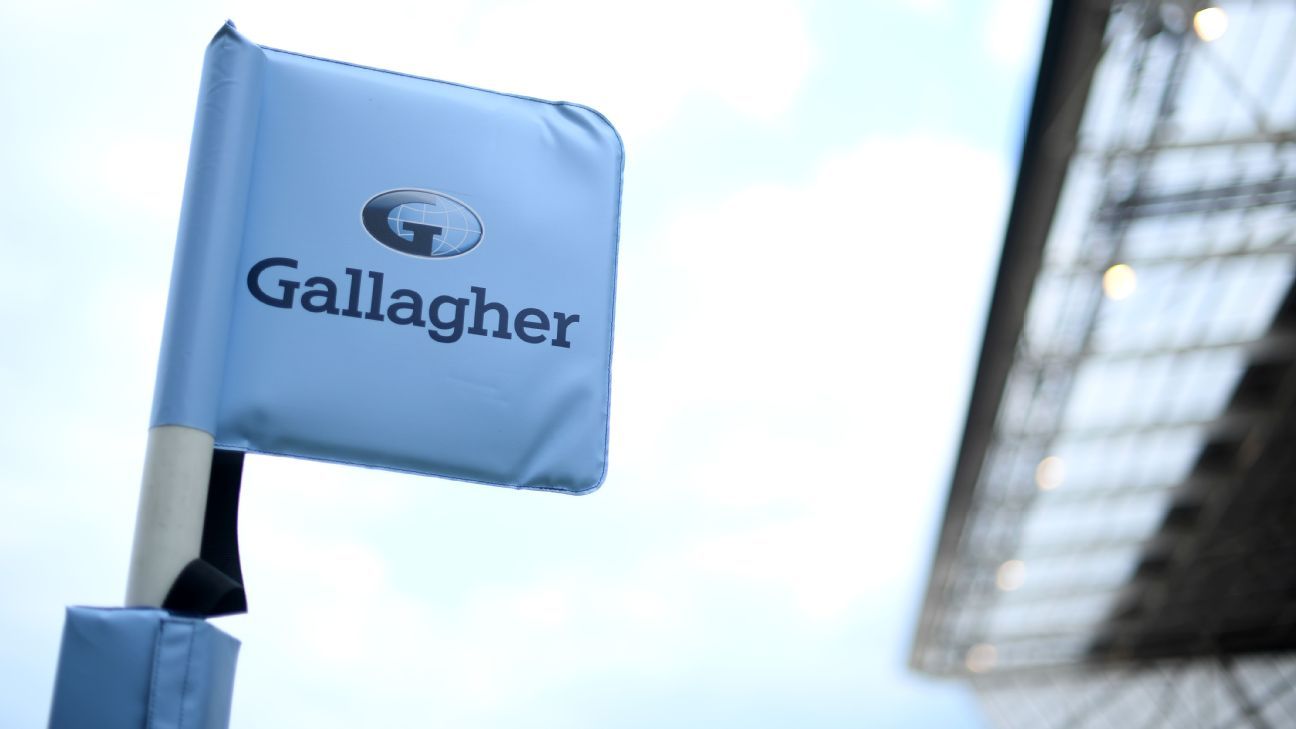 Spit tests may in future be an answer for doctors seeking swift and non-invasive ways to diagnose concussion among male rugby players after a study found that tell-tale biomarkers of traumatic brain injury show up rapidly in saliva.

A three-year research project involving more than a thousand professional men’s rugby players found the biomarkers can show if a player is concussed, and also how a player’s body is responding to the trauma several hours to several days later.

“Crucially, the differences in the salivary concentration of these biomarkers are measurable within minutes of injury, which means we can make rapid diagnoses,” Antonio Belli, a professor of trauma neurosurgery at Birmingham University who co-led the study said.

“We now have a laboratory-based non-invasive and accurate diagnostic test using saliva, which is a real game-changer.”

Head injuries and concussions and their potential long-term health impacts have been in the spotlight in rugby since former players filed a class-action lawsuit against governing bodies including World Rugby alleging a failure to minimise the risks. Many former rugby players have been diagnosed with permanent brain damage, early onset dementia, depression or symptoms and signs of chronic traumatic encephalopathy, or CTE. World Rugby, England’s Rugby Football Union (RFU) and the Welsh Rugby Union (WRU) said in a joint statement in December that player safety was their main priority.

“Rugby is a contact sport and while there is an element of risk to playing any sport, rugby takes player welfare extremely seriously and it continues to be our number one priority,” the governing bodies said.

Saliva is thought to be affected by cellular signals from cranial nerves in the mouth and throat, making it able to rapidly signal traumatic brain injury. This latest study, known as SCRUM (Study of Concussion in Rugby Union through MicroRNAs), used DNA sequencing technology to analyse biomarkers in saliva samples from 1,028 professional male rugby players competing in English rugby’s top two leagues.

It found that a panel of 14 salivary biomarkers — or biological signals — could be used to diagnose concussion with 96% accuracy.

The researchers, who worked with the RFU and whose work was published in the British Journal Of Sports Medicine, said while the findings were exciting, it would be several years before they could be translated into a “pitch-side” diagnostic tool.

“We’ve been through a discovery phase here,” the RFU’s medical services director Simon Kemp said. “[But we are] still a way from having something that can be used in community rugby.

“We now need work with players and medical staff to refine its value, and operationalise it to move it from a laboratory-based test to a test that can deliver results in real time.”

The researchers said they now plan to collect samples from players in two elite men’s rugby competitions to get more data to expand the test and develop its use.

Further studies are also needed to validate the test for potential use in women, younger athletes and other community sports players, they said.