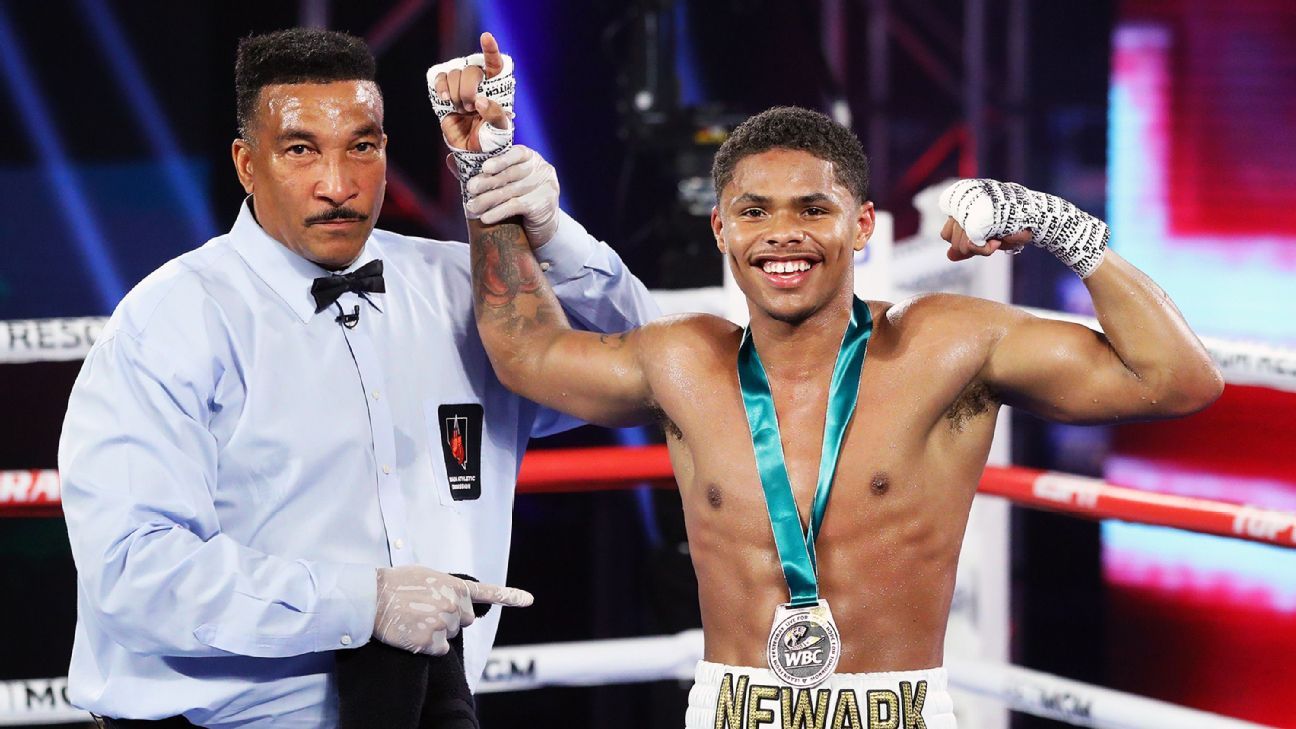 The opponent is not finalized yet and might not be until following the Carl Frampton-Jamel Herring April 3 WBO junior lightweight title bout, but it most likely will be South African Jeremiah Nakathila (21-1, 17 KOs), according to a source. The WBO’s No. 2 contender, Nakathila is on a 10-fight winning streak, all by knockouts.

Stevenson (15-0, 8 KOs), the WBO’s No. 1 contender, has been waiting for a title opportunity since moving up to the junior lightweight division. He last fought in December, beating Toka Kahn Clary by unanimous decision, and his promoter, Top Rank, doesn’t want to delay his return any longer.

Stevenson is expected to face the winner of the Frampton-Herring fight, a bout that has faced multiple delays in the past few months. Although a June bout with Frampton or Herring hasn’t been ruled out, it would be a very tight turnaround to have them return to the ring just over two months later.

If a quick turnaround can’t be made, Stevenson could end up fighting the Frampton-Herring winner in his next bout in the fall.

Rising super middleweight prospect Edgar Berlanga is expected to be on that card in his first 10-round bout, a source told ESPN, assuming he comes out clean of his April 24 bout against Demond Nicholson.

Berlanga’s April and tentative June bouts are expected to be a step up in competition for an exciting prospect who has ended all of his fights by first round knockout. There’s a shared desired to get Berlanga more rounds in 2021 as he continues his development.

The June 12 card will take place on Puerto Rican Day Parade weekend, which holds significance to Stevenson, whose late father was Puerto Rican.