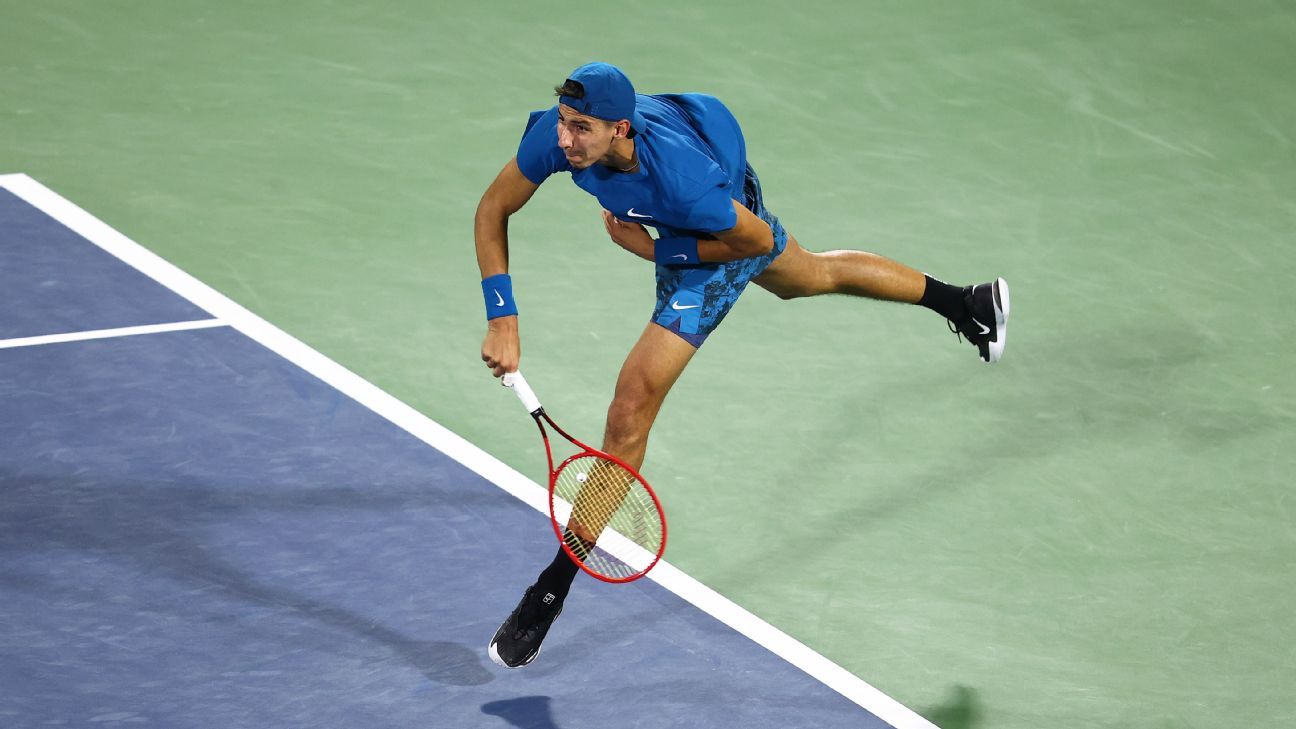 MIAMI — Alexei Popyrin built on his recent momentum by beating Feliciano Lopez 6-4, 7-6 (4) Wednesday on the first day of men’s play at the Miami Open.

Lopez, 39, was the oldest player in the men’s draw.

Pierre-Hugues Herbert of France, runner-up at the recent Open 13 in Marseille, France, beat Pedro Sousa 6-1, 6-3. Herbert will next face No. 11-seeded Felix Auger-Aliassime of Canada.

On the women’s side, wild-card Ana Konjuh of Croatia won her first main-draw match in a WTA event since 2018 when she beat Katerina Siniakova 7-6 (3), 7-5. Konjuh’s career has been slowed by four elbow surgeries.