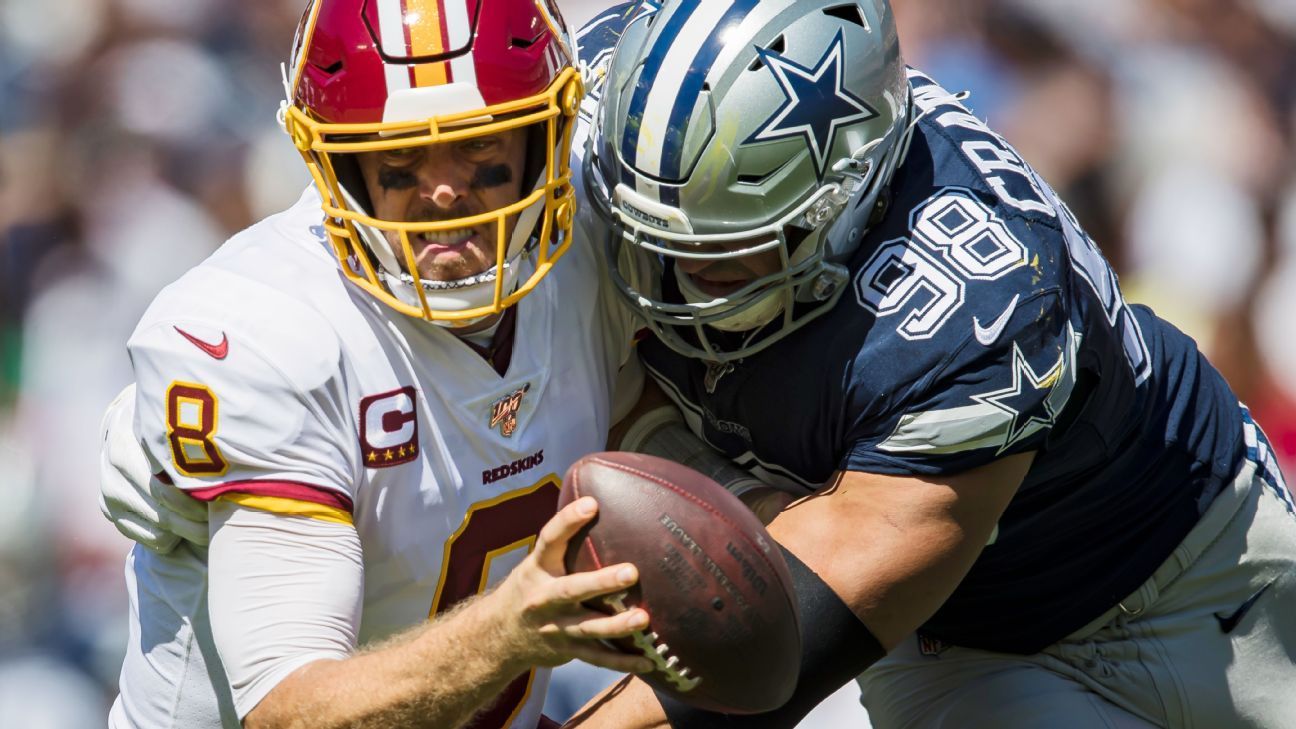 Crawford, 31, battled numerous injuries the last few seasons, including double hip surgery that limited him to just four games in 2019. That played a part in this decision, as he was set to be an unrestricted free agent but decided his body could not withstand the rigors of the NFL.

The Cowboys selected Crawford in the third round of the 2012 draft. After playing a reserve role as a rookie, he tore his Achilles’ in training camp in his second season. He returned as a full-time starter in 2014 and had 37 tackles, three sacks, four tackles for loss and 29 pressures.

In 2015, the Cowboys signed him to a five-year extension worth $45 million and he posted 19 sacks from 2015-18, including a career-high 5.5 in 2018. His ability to play multiple spots along the defensive line ultimately hurt some of his production because the coaches would not settle on him playing defensive end or tackle. He battled through shoulder injuries that would require surgery but he became one of the defensive leaders, which was missed during his absence in 2019.

He started three of 16 games in 2020 and finished with 17 tackles, two sacks and 13 quarterback pressures.