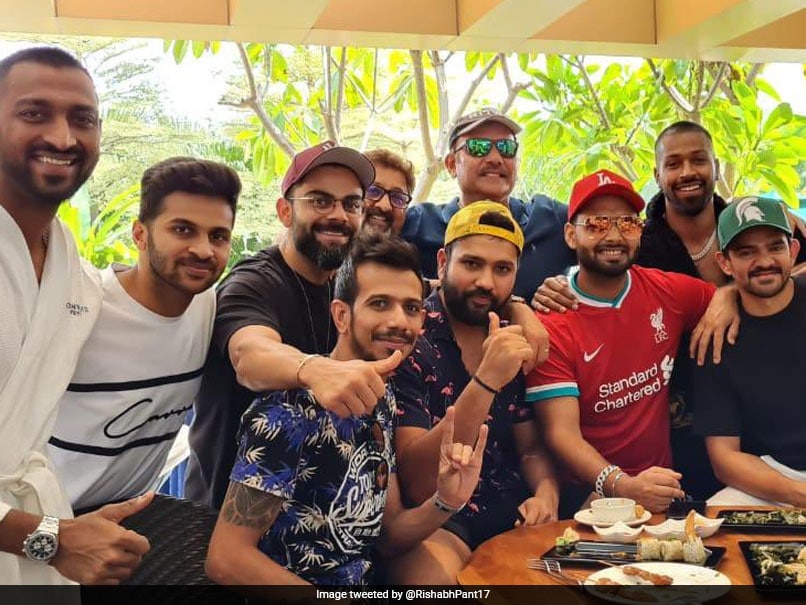 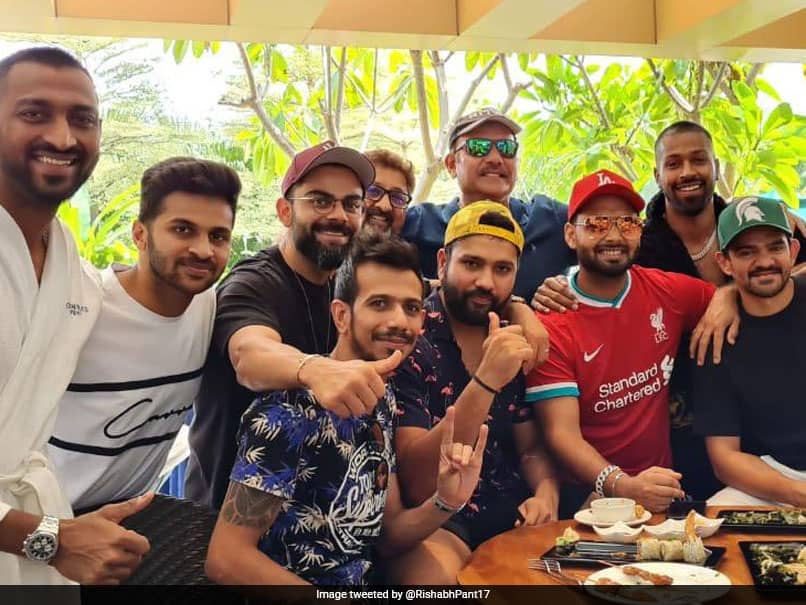 
Rishabh Pant was seen sporting a Liverpool jersey in a Team India group picture he posted on social media on Wednesday, and the English Premier League club made their appreciation known for Pant by replying to his tweet. “Loving the shirt,” Liverpool wrote. In the picture, Pant is seen with India teammates Virat Kohli, Rohit Sharma, Shardul Thakur, Yuzvendra Chahal, Krunal Pandya and Hardik Pandya as the team spent their off days in Pune after the first ODI against England.

India beat England in the first ODI by 66 runs to take a 1-0 lead in the three-match series.

The second match will be played on Friday at the MCA Stadium in Pune followed by the third game at the same venue.

Ahead of the second ODI, England were dealt injury blows with their captain Eoin Morgan ruled out of the series due to a hand injury.

Middle-order batsman Sam Billings was also ruled out of the second ODI after he bruised his collar bone while fielding in the first ODI.

Jos Buttler will lead England in Morgan’s absence and Liam Livingstone will make his ODI debut on Friday, said England and Wales Cricket Board.

Pant did not feature in the first ODI where KL Rahul took the gloves.

Rahul smashed an unbeaten 62 and combined with Krunal Pandya, on ODI debut, to help India made 317 for 5. Krunal made 58 off 31 balls and hit the fastest fifty on debut in ODI history, off just 26 balls.

England will take the field on Friday with the aim to keep the series alive while India will look to wrap things up with a win.