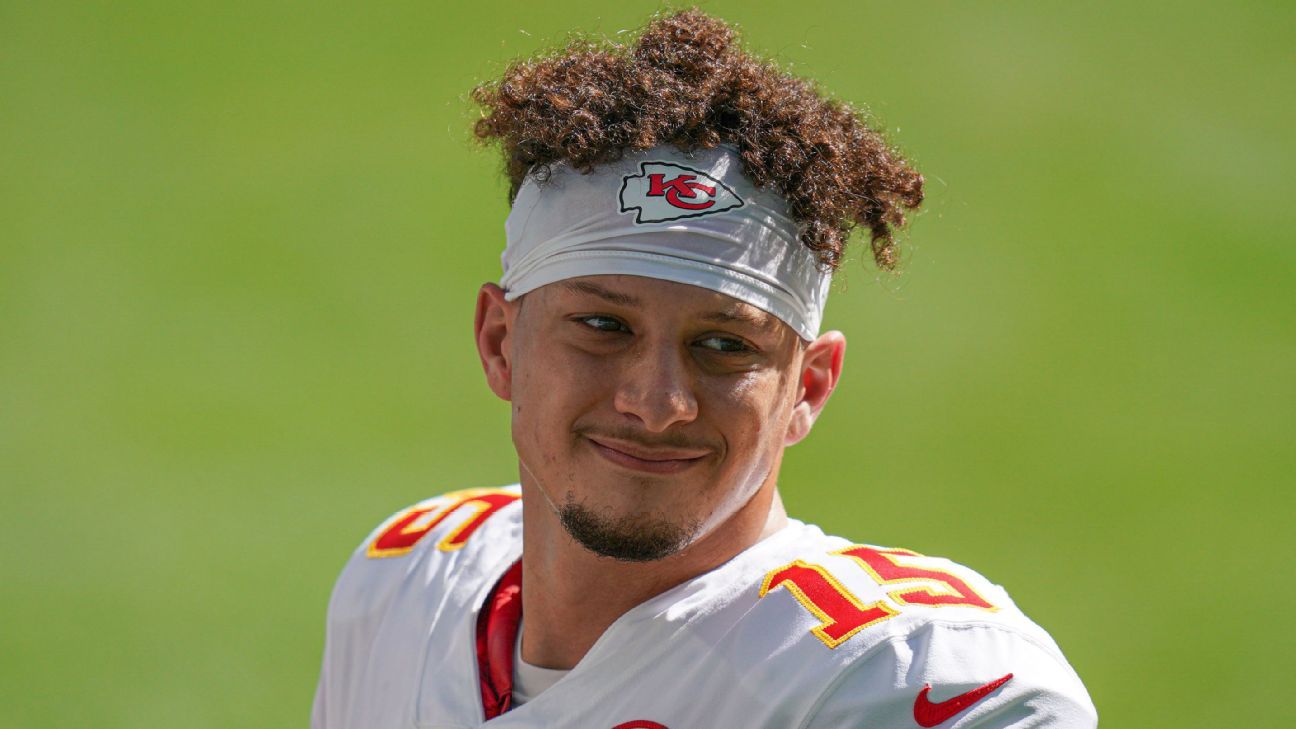 KANSAS CITY, Mo. — Patrick Mahomes, through his 15 and the Mahomies Foundation, is partnering with the HBCU Legacy Bowl, which will begin play next year in New Orleans.

Mahomes announced through the foundation a multiyear commitment to the bowl, a postseason all-star game for draft-eligible prospects from historically Black colleges and universities.

“A leader on and off the field. Thank you Patrick for supporting Historically Black Colleges & Universities.” – Doug Williams, Super Bowl XXII MVP pic.twitter.com/fMtvOndEpF

The game will take place on the Saturday after the Super Bowl next February at Yulman Stadium at Tulane University.

NFL Network will broadcast the game. The league is a major partner in the game, as are Tulane and the Pro Football Hall of Fame in Canton, Ohio.

The game is part of a weeklong celebration of Black culture and history. About 100 of the top HBCU players will be invited.