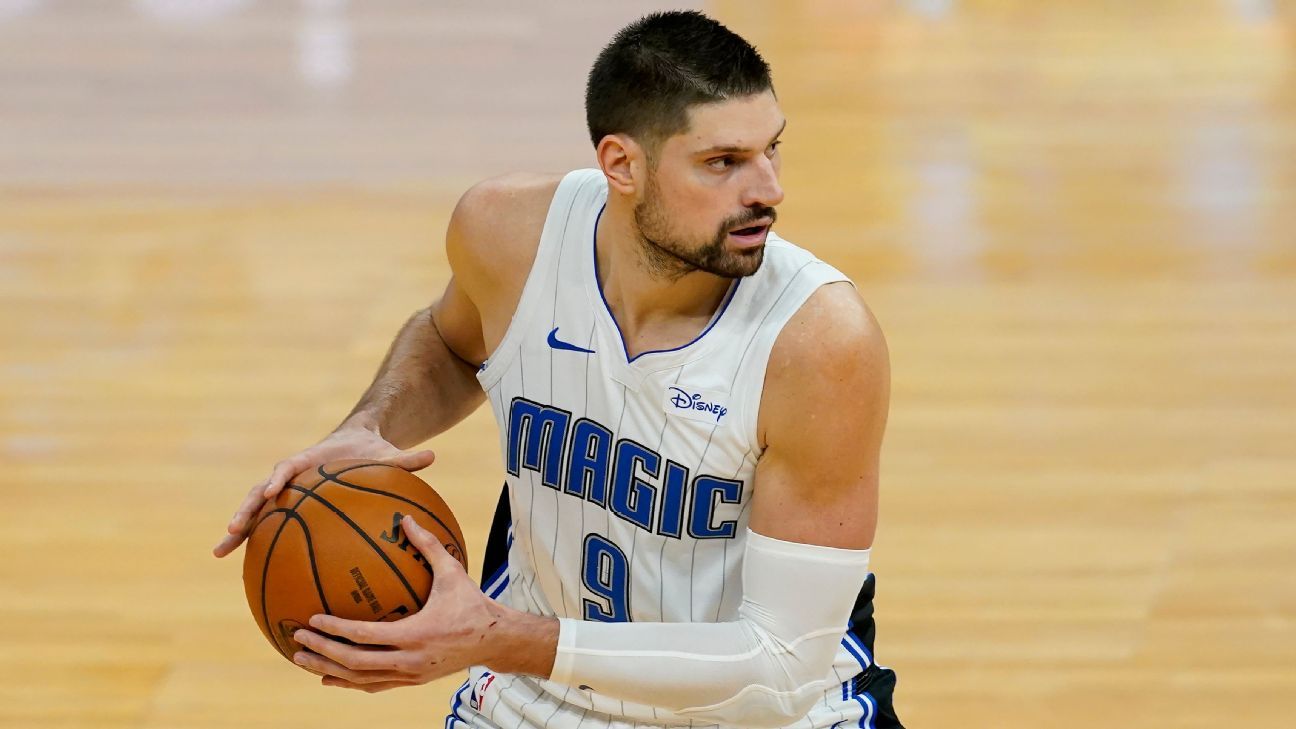 The Bulls are sending Wendell Carter Jr., Otto Porter and first-round picks in 2021 and 2023 to the Magic, sources told ESPN.

Vucevic, who is averaging 24.5 points and 11.8 rebounds this season, is a huge addition for the Bulls, who remain in pursuit of Lonzo Ball. The Magic are moving toward a rebuild now with an Aaron Gordon deal on deck.

Chicago’s leadership — Arturas Karnisovas, Marc Eversley and Billy Donovan — wanted to bring on a productive, serious-minded veteran player to be a cornerstone for the Bulls. They get one with Vucevic, who’s been a pillar with Orlando.

Aminu is averaging 5.5 points and 5.4 rebounds in his second season with the Magic. He has also played for the Clippers, Pelicans, Mavericks and Trail Blazers during his 11 NBA seasons.