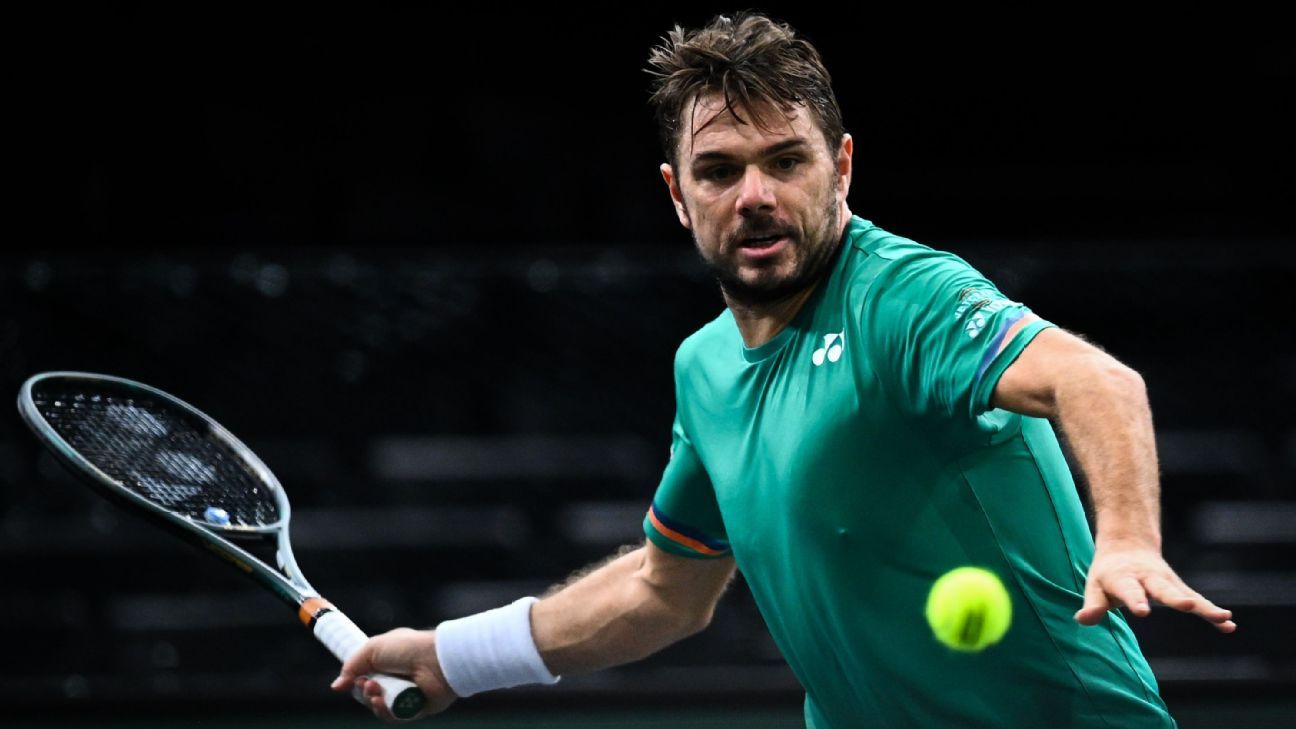 Wawrinka said Thursday that he would be out “for a few weeks,” with the French Open starting May 23. He won at Roland Garros in 2015.

“After having some problems in my left foot for a while, I have decided to do a small procedure on it,” Wawrinka wrote on his social media accounts.

The world No. 21, who turns 36 on Sunday, lost first-round matches at both tournaments he played this month, at Rotterdam and Doha.

Wawrinka lost in the second round at the Australian Open in January.

He could also target his local clay court tournament in Switzerland in the week before the French Open. Wawrinka won the Geneva Open in 2016 and 2017, which was his last title on the ATP circuit.