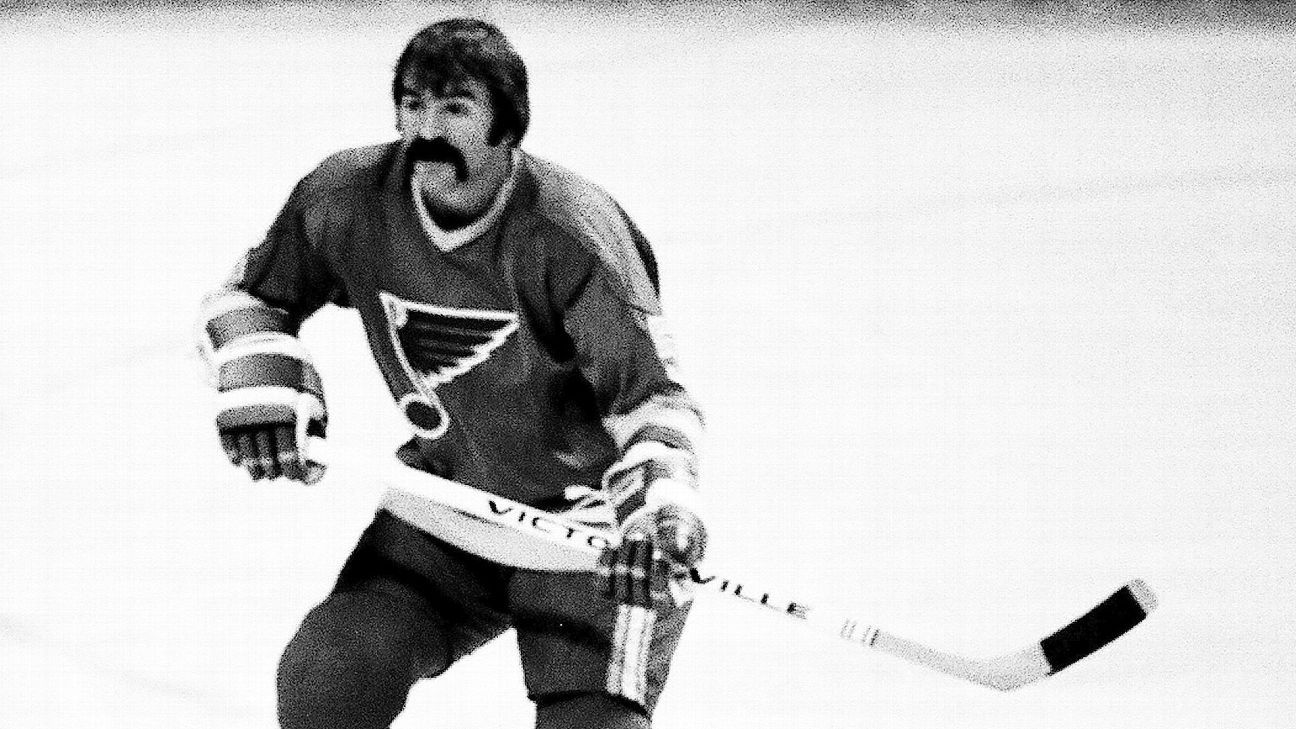 Plager, 78, an original member of the Blues whose long association with the team continued until his death, was alone in his car when the accident happened Wednesday afternoon on Interstate 64 near downtown St. Louis.

Dr. Michael Graham, the medical examiner, performed an autopsy and said Plager didn’t suffer any injuries that would have been life-threatening. Graham is awaiting further tests and routine toxicology results.

A report from St. Louis police said Plager’s SUV veered to the left and struck a minivan before hitting a concrete wall on the right, then crossing back over and striking a concrete center median. Plager was pronounced dead at a hospital. The driver and passenger in the van were not hurt, police said.

Plager came to the Blues from the New York Rangers when the NHL expanded in 1967-68. He played 11 seasons for St. Louis — teaming for a stretch with brothers Barclay and Bill — and later worked for the organization in a variety of roles. He coached the Blues for 11 games in 1992.