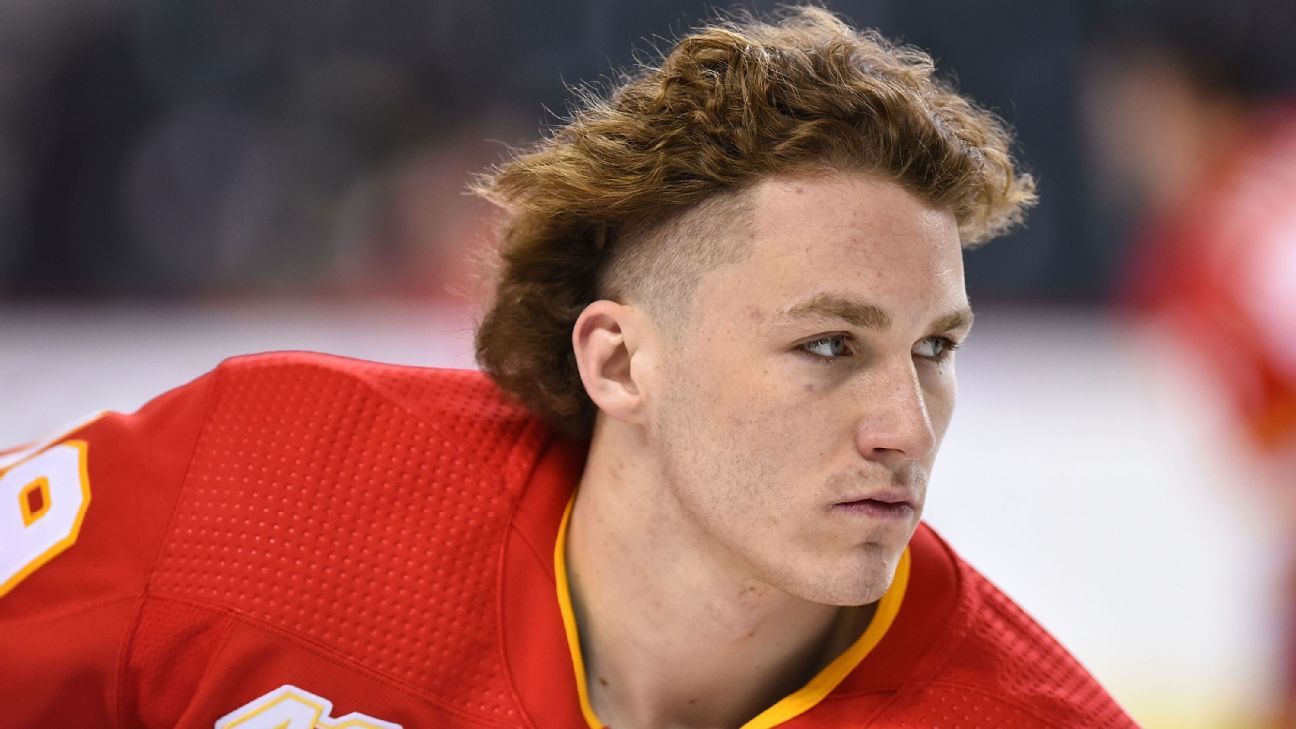 “I thought this was a new way to show digital art. To play a tiny, tiny part in bringing in donations, it’s the least I can do,” Tkachuk said in a video statement.

Non-fungible tokens, or NFTs, are the current rage in the worlds of art and sports collecting. NFTs give people ownership of a digital image that they can add to their collection or eventually sell. The NBA Top Shot NFTs have become hot collectibles and selling for thousands of dollars — a LeBron James highlight sold for $200,000.

Tkachuk is following the footsteps of sports stars like Kansas City Chiefs quarterback Patrick Mahomes, who released an NFT with portions of the proceeds benefitting his foundation and Boys and Girls Clubs in Missouri and Kansas.

The Flames star is donating all proceeds to the St. Louis Children’s Hospital and the Alberta Children’s Hospital Foundation through an auction on Mintable.app which ends April 2. The starting bid was $5,109.71 for the work called “Matthew Tkachuk Genesis,” created by digital artist Greg Dubois. The winning bidder also receives a game-used stick, an autographed jersey and a postgame or virtual meet and greet with Tkachuk.

“It was an exciting opportunity, and for me to be able to pair it up with a charitable cause as well, in two charities and two hospitals — the Alberta Children’s and St. Louis Children’s — it was a no brainer for me to get involved,” Tkachuk said.

The NFT features Tkachuk stickhandling and celebrating a goal in one image and then a close-up of Tkachuk’s face with his mouthguard dangling from it.