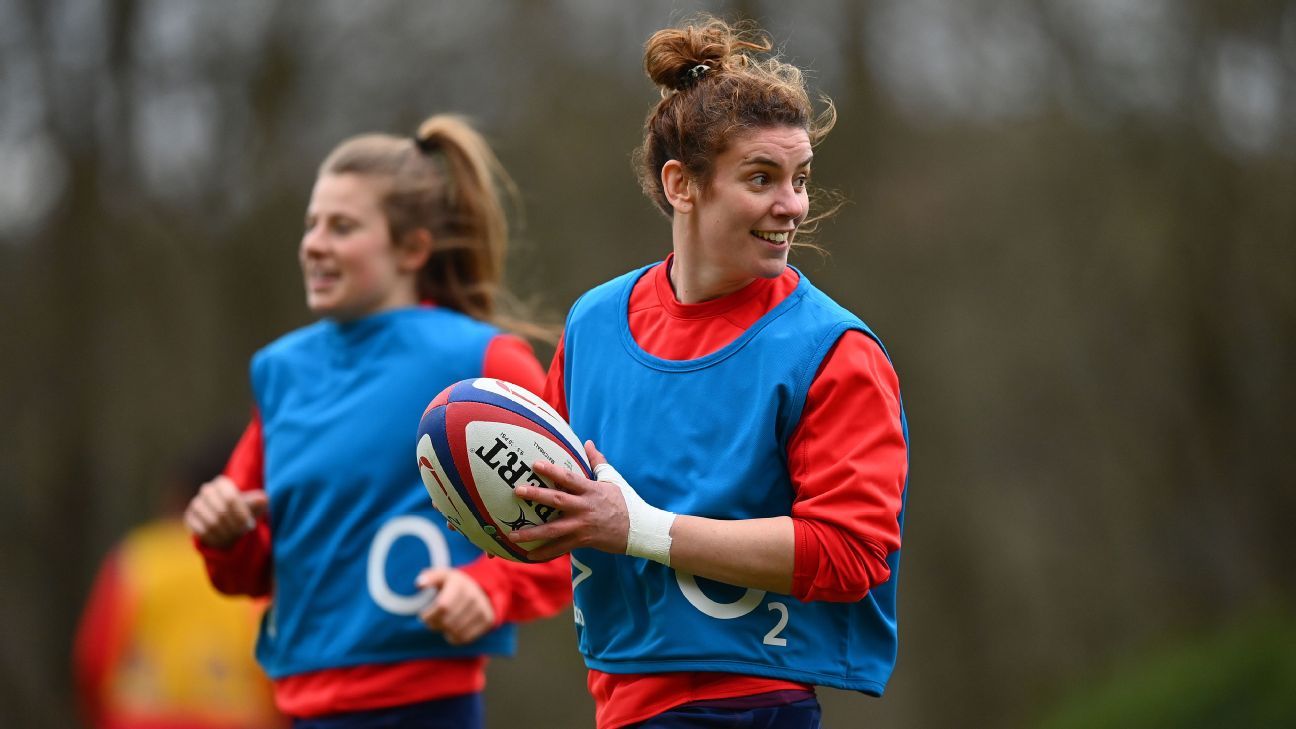 England have been given a boost ahead of the Women’s Six Nations as Sarah Hunter returns from a long-term injury to captain the side.

Simon Middleton’s squad will meet in Doncaster on Monday before starting their title defence against Scotland on April 3.

Hunter is one of a number of returning players who missed the Autumn fixtures through injury. Among those are Saracens quartet Hannah Botterman, Bryong Cleall, Vicky Fleetwood and Sarah McKenna.

“We saw an opportunity to help support the development of young players, bringing them into senior camps which was a win-win all round and there’s every chance we could see those players feature over the course of the games,” Middleton said.

Among those six development players is Exeter’s Flo Robinson whose older sister Emily has also been named in the squad. The Harlequins flanker will be looking to earn her first cap.