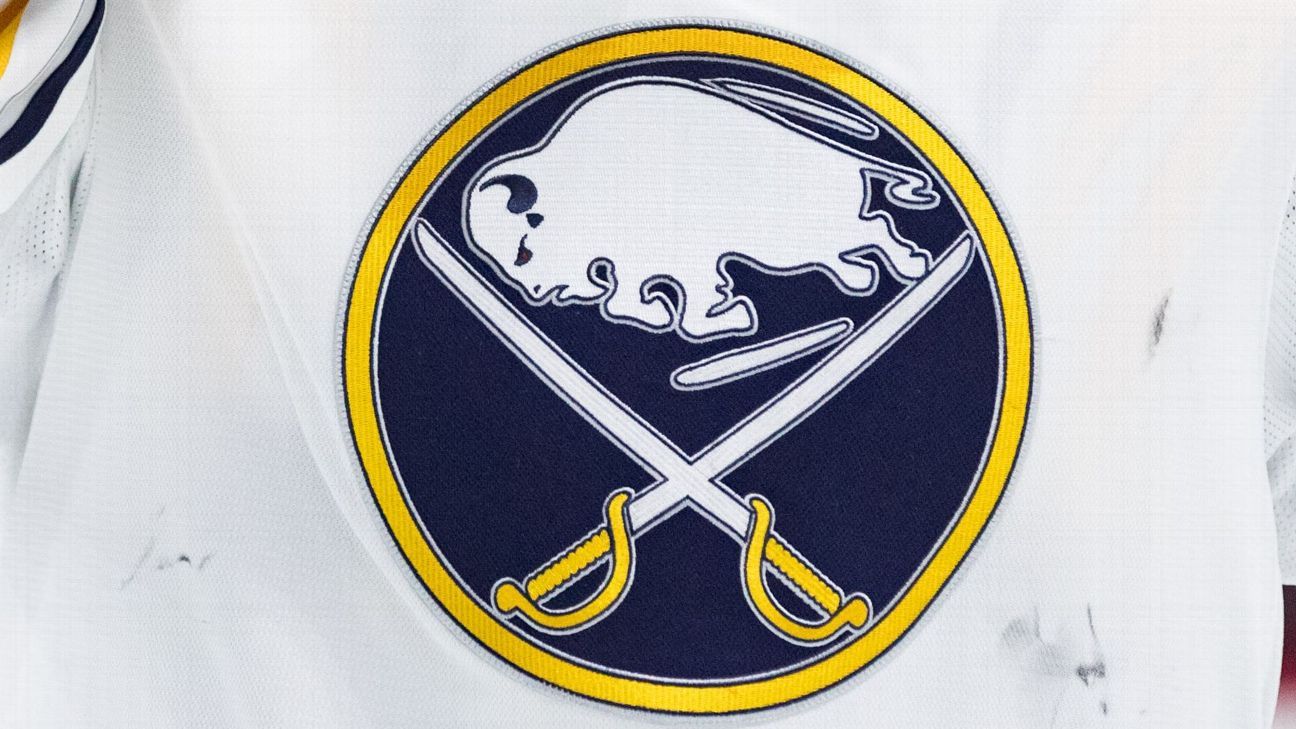 The development leaves general manager Kevyn Adams taking over behind the bench for Buffalo’s game at Pittsburgh on Thursday night.

The team made the announcement two hours before the opening faceoff.

This marks the second time the Sabres have been hit by COVID-19 in two months. Buffalo’s season was paused for two weeks in early February after nine players and then-coach Ralph Krueger were placed in the protocol.

Buffalo is coming off a 5-2 loss at Pittsburgh on Wednesday, which extended the team’s winless skid to a franchise-worst 0-13-2. It matches the NHL’s longest skid since the Phoenix Coyotes went 0-8-4 with three ties from Feb. 21 to March 21, 2004.