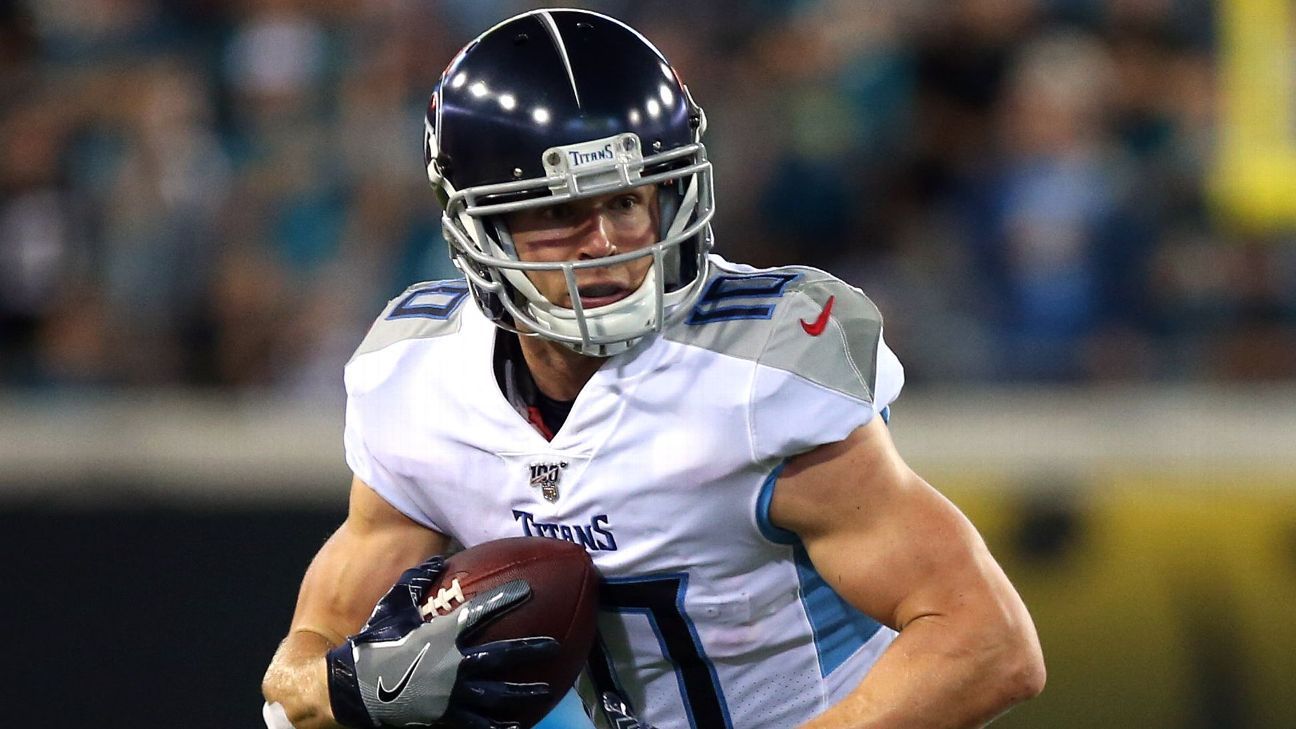 Terms weren’t revealed, but the deal is for one year, a source told ESPN.

The 27-year-old Humphries was released by the Tennessee Titans in February in a move that saved approximately $4.47 million in salary-cap space. He had 23 catches for 228 yards and two touchdowns in seven games last season.

Humphries gives Washington a proven true slot receiver who also has worked with its new quarterback, Ryan Fitzpatrick, when both were in Tampa Bay. One team source said Fitzpatrick told coaches he was one of the best and smartest slot receivers he had played with.

Washington recently signed receiver Curtis Samuel, but wants to move him around and not confine him to the slot. It also has Steven Sims. Terry McLaurin was effective running routes out of the slot last season as well. With Humphries, Washington can be more flexible with Samuel, who can line up outside or in the backfield as well.

The Titans signed Humphries to a four-year, $36 million contract in 2019 after he posted 76 receptions for 816 yards and five touchdowns in 2018 with the Tampa Bay Buccaneers, with whom he entered the league as an undrafted free agent in 2015.

In 19 games with the Titans, Humphries caught 60 passes for 602 yards and four touchdowns. Overall, he has caught 279 passes for 2,931 yards and 13 touchdowns during his career.

ESPN’s John Keim and Turron Davenport contributed to this report.