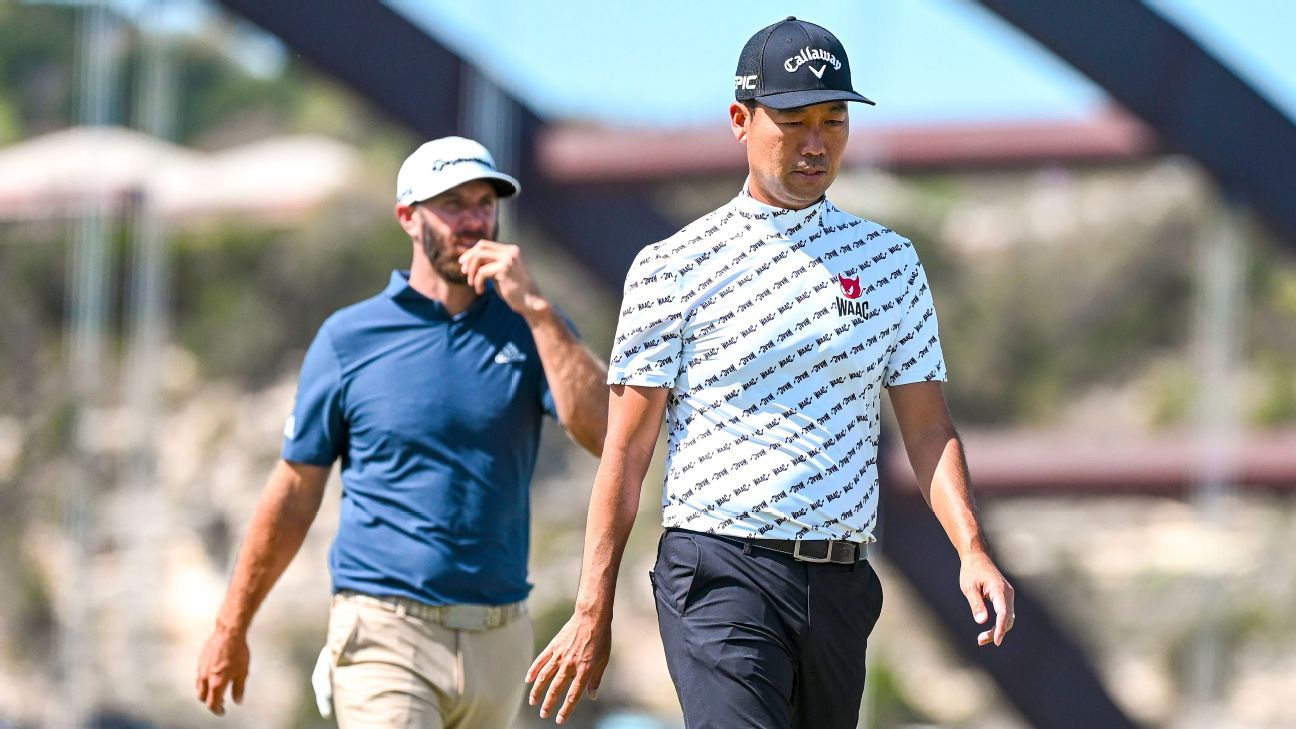 The match Kevin Na won over Dustin Johnson at the Dell Technologies Match Play on Friday appeared to get a little testy on the par-3 11th hole. Johnson’s 8-foot birdie putt to go 2 up rimmed out of the cup, settling about 5 inches away, and he knocked it away.

Na stepped in, put his hand on Johnson’s shoulder, and told him he needed to wait for the putt to be conceded.

Even from that length.

“Just, just wait, right. I know it’s this,” Na said, holding his hands a few inches apart. “But you still have to wait until I say it’s all right.”

It sounded like a lecture. Na said he didn’t want Johnson’s failure to concede him the par putt in his head before he faced the 3-foot par putt to halve the hole.

“I wasn’t going to say, ‘That’s a penalty, you’re going to lose the hole.’ I was going to say, ‘You know what? That was good, anyway.’ I didn’t want to be over that putt and be thinking about that,” Na said.

Na insisted there is no friction between him and Johnson.