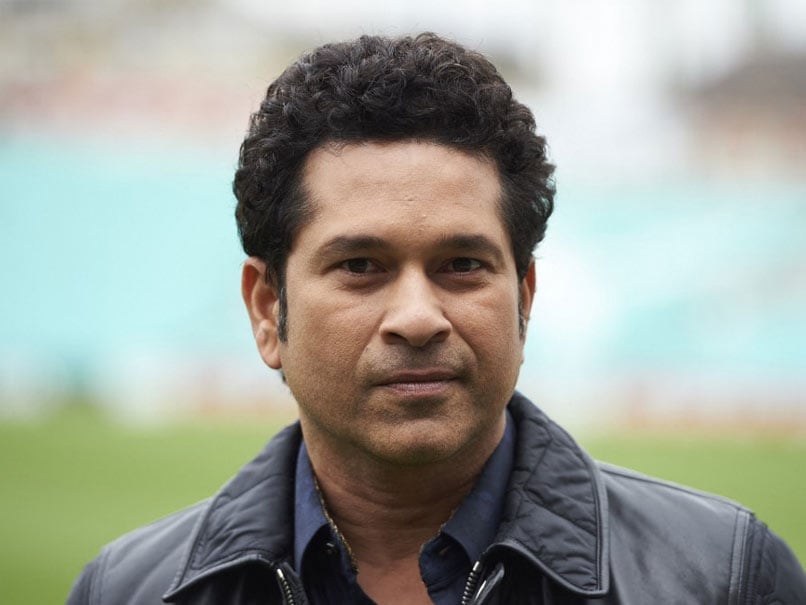 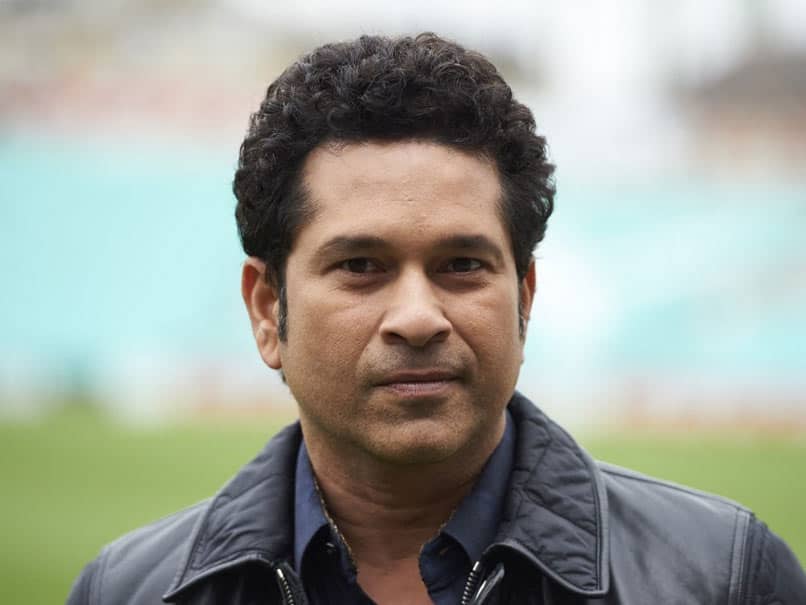 
Cricket great Sachin Tendulkar revealed on Saturday that he had tested positive for coronavirus. The world’s most successful international batsman took to Twitter to share the news, saying that he has quarantined himself at home. “I have been testing myself and taking all the recommended precautions to ensure Covid is kept at bay. However, I’ve tested positive today following mild symptoms. All others at home have tested negative. I’ve quarantined myself at home and am following all the necessary protocols as advised by my doctors,” the cricket legend tweeted.

“I want to thank all the healthcare professionals who are supporting me and many others across the country.”

Sachin Tendulkar, who retired from international cricket in 2013, was last seen in action during the Road Safety World Series where he led the India Legends to the title, beating Sri Lanka Legends in the summit clash.

India Legends completely dominated the tournament winning their all but one match enroute their title triumph.

Sachin scored 30 off 23 balls in the final against Tillakaratne Dilshan-led side to give his side a solid start as they posted 181/4 in their 20 overs. Sri Lanka Legends fought hard but fell short of the target by 14 runs as India Legends lifted the trophy after a dominating campaign.