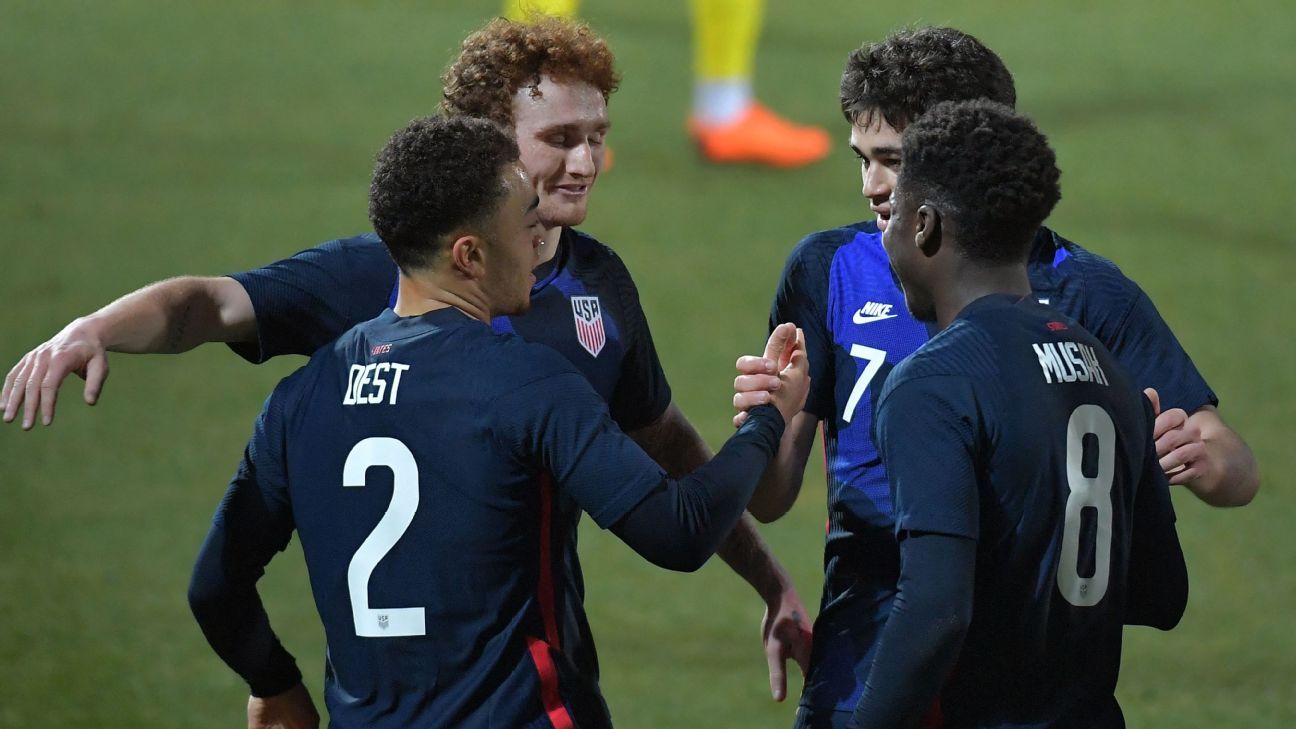 The Americans are coming off 4-1 friendly win over Jamaica last Thursday in which Berhalter used most of his preferred first choice lineup. But Sunday’s match will also be the last time the U.S. manager will have his Europe-based players together until the team begins preparations for the finals of the CONCACAF Nations League in June.

“We’re certainly going to use this game to look at some new faces,” he said. ” I think we need to do that. We need to have really good information on all the players before we get into this busy year.”

Berhalter added that Major League Soccer players such as midfielder Sebastian Lletget — scorer of two goals against Jamaica — defender Aaron Long and midfielder Kellyn Acosta would have their minutes managed given that they are coming out of a long MLS offseason.

Otherwise, all 23 players on the roster will be available without limitations. Berhalter also indicated that following the Nations League matches, he will be giving most of the current roster time off from national team commitments.

“I just want them getting away from the game, and really trying to go somewhere and just unplug and unwind and be with family and whatever it takes just to prepare for what’s coming in the latter half of the year,” he said.

The U.S. will still take part in the CONCACAF Gold Cup in July and hopefully the Olympics — the U.S. U-23s will attempt to qualify on Sunday against Honduras — which could open the door for some new players to climb up the U.S. depth chart.

“It will be up to the player, and how they’re performing with their clubs,” said Berhalter. “We’ve always said we’re open to taking new players in. We’re open to a player who performs his way onto the team and that’s how it should be. The national team is a collection of players from different clubs and if a player is doing really well, we’re more than open to giving them an opportunity.”

Northern Ireland will be managing minutes as well given that Sunday’s match falls between two World Cup qualifiers. They lost away to Italy 2-0 last Thursday and will face Bulgaria at home on Wednesday.

Berhalter said the U.S. would need to deal with Northern Ireland’s “height and aggressiveness” in order to have success on Sunday.