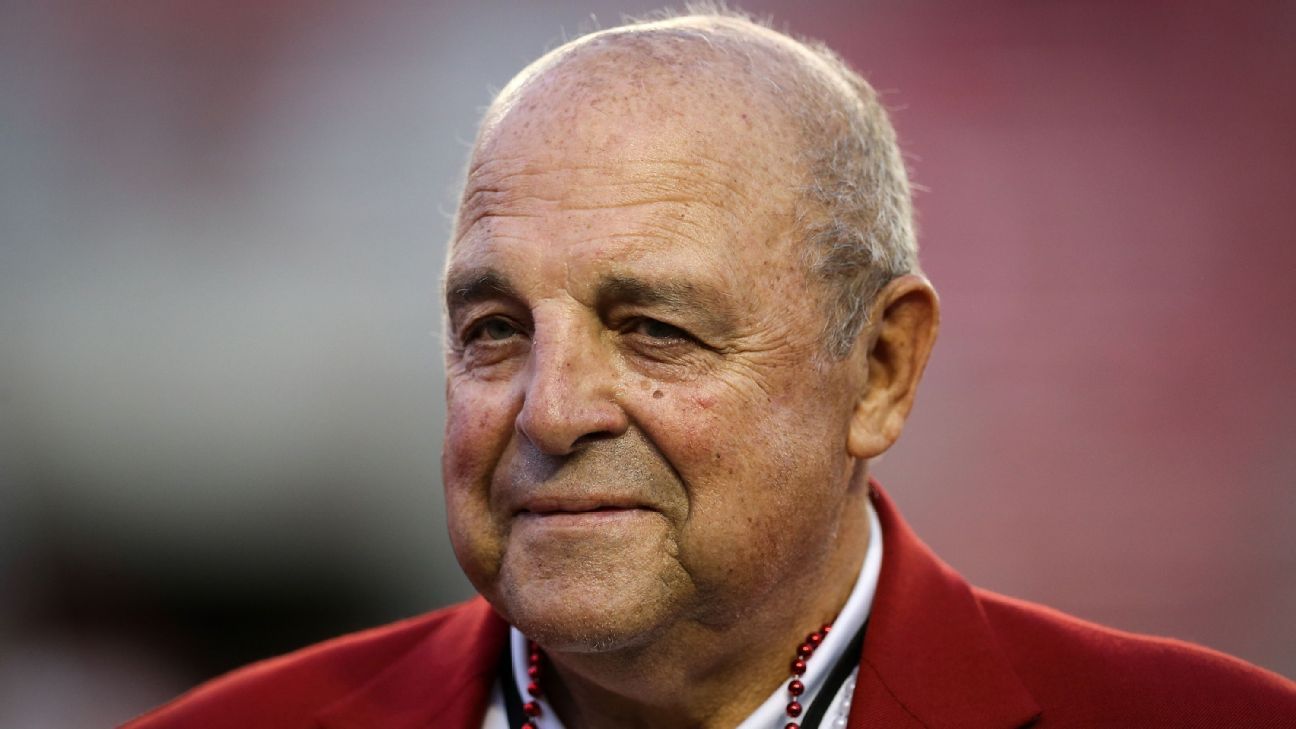 Alvarez, 74, who has led Wisconsin’s athletics department since April 2004, likely will make a formal announcement in the next few weeks. The Milwaukee Journal Sentinel first reported Saturday that Alvarez is planning to retire from his post.

Alvarez held both the athletic director and football coach roles in 2004 and 2005 before handing over the program to his hand-picked successor, Bret Bielema. He twice returned to the sideline following head-coaching changes to lead Wisconsin in the 2013 Rose Bowl (loss to Stanford) and 2015 Outback Bowl (win over Auburn).

Alvarez is the third-longest tenured athletic director in a Power 5 conference, behind Oklahoma’s Joe Castiglione and Kentucky’s Mitch Barnhart, and the sixth longest in major college sports.

Deputy athletics director Chris McIntosh, a former All-America offensive lineman under Alvarez who captained Wisconsin’s Big Ten championship teams in 1998 and 1999, has been seen as a likely successor for Alvarez. But Wisconsin could conduct a national search for the athletic director job.