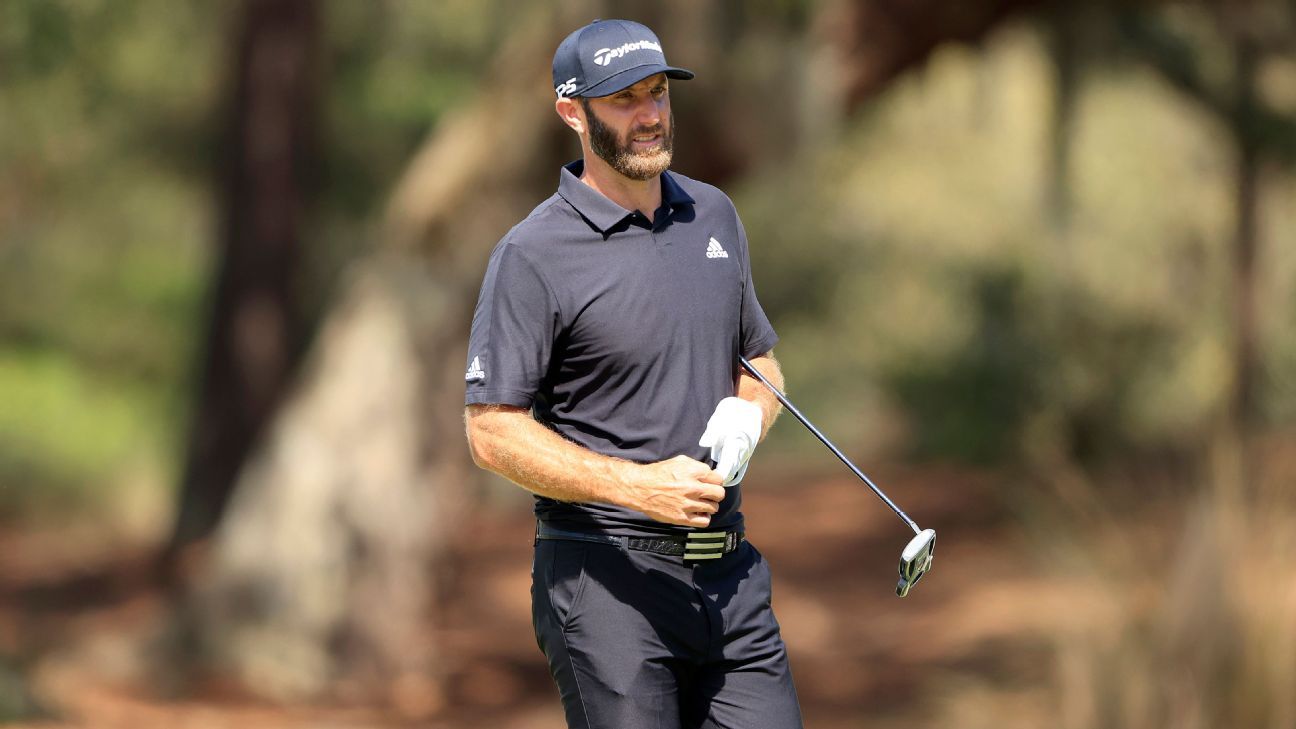 Dustin Johnson has withdrawn from this week’s Valero Texas Open, saying in a statement that he instead will use the week before the Masters to work on his game at home ahead of his defense at Augusta National.

Johnson had committed to the Texas Open on Friday, the same day he was eliminated from the Dell Technologies Match Play after round-robin play.

Johnson, the world No. 1, is coming off two subpar performances at stroke-play events, with a 48th at the Players Championship and a 54th at the WGC-Workday Championship.

He was replaced in the Texas Open field by Ryan Brehm.