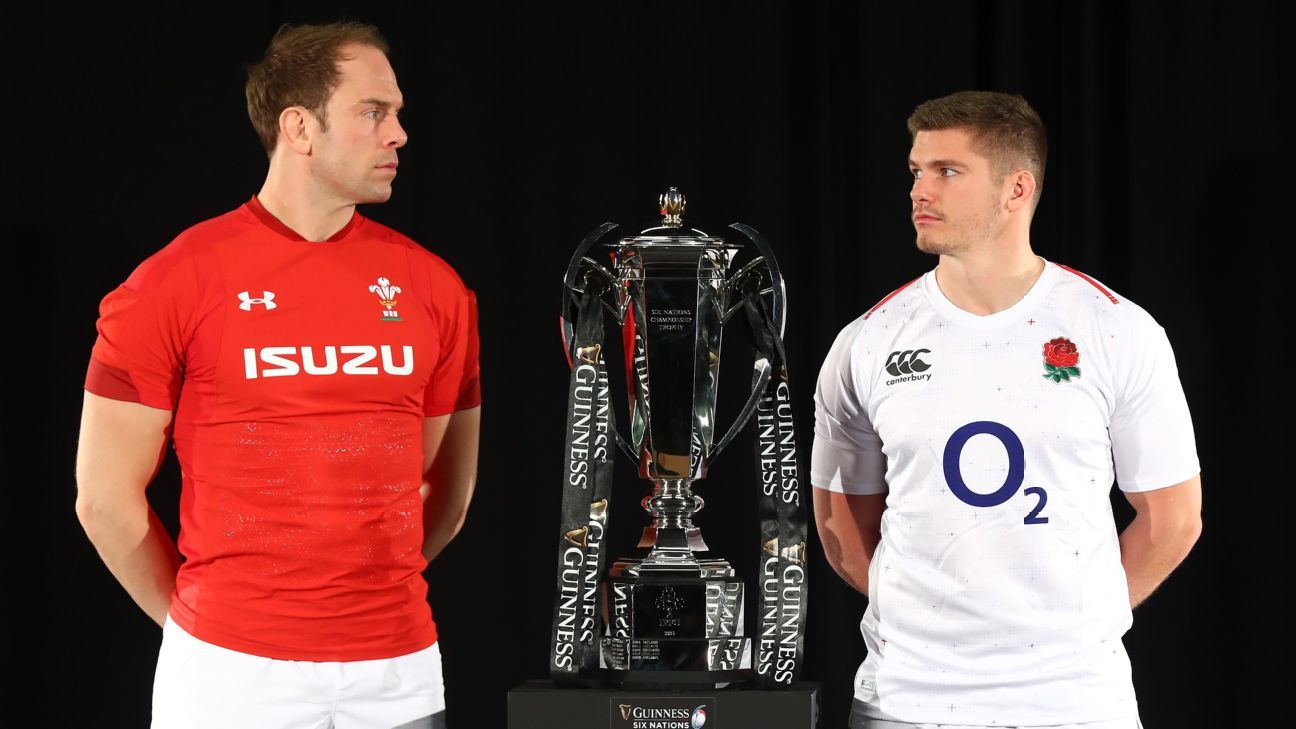 A Vodafone survey has shown that supporters have voted for Wales’ Alun Wyn Jones to captain the British & Irish Lions in this summer’s tour of South Africa while England’s Owen Farrell has been dropped to the bench.

The data collected also shows that fans omitted England’s Billy Vunipola, George Ford and Elliot Daly from the squad after Eddie Jones’ side finished fifth in this year’s Six Nations.

Before Friday’s Six Nations clash between France and Scotland, more than 13,000 rugby fans from across England, Ireland, Scotland and Wales voted for their preferred squad using the XV Selector feature on the Official Lions App.

After winning his fifth Six Nations title with Wales, Jones received 40% of the fans’ vote to captain Warren Gatland’s side against the Springboks this July and August.

Scotland players were popular among the supporters with Finn Russell getting the nod over Farrell at fly-half, and captain Stuart Hogg being the most picked player in the squad after the nation achieved historic wins in England and France during the tournament.

“I can’t wait to see how the fans’ favourites match up to Gatland’s selected team, but from where I’m standing I think the fans’ squad would be more than capable of coming home with a victory,” England and Saracens legend Maggie Alphonsi said about the votes.

“The battle for the captaincy is really tough — there are plenty of contenders but Alun Wyn Jones would be a sensible alternative. The Lions captain will need to be respected by players, coaches and the referees and be capable of making decisions under pressure.

“Jones is a true leader, the only challenge may be the second row position is likely to be heavily contested.”

Last week, officials confirmed that the tour will go ahead as planned after the idea of staging the series in the United Kingdom had been dismissed amid the COVID-19 pandemic.